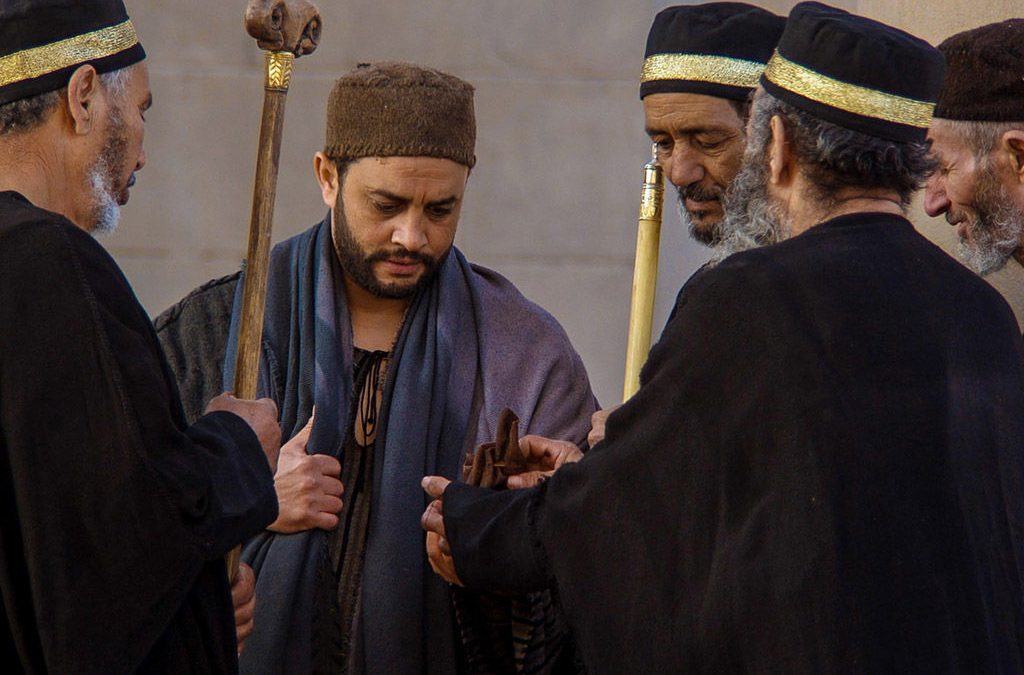 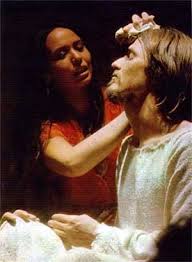 We can’t examine this short passage without looking at the immediate context. The language and theme should cause us to recall to v. 1-2 where the religious leaders in Jerusalem “were seeking how to arrest him.” Judas is the answer to all their hopes and dreams for Jesus. Indeed he comes to them (v. 10). No wonder they were overjoyed (“glad” in v. 11, ESV)! The other thing to note from the context comes from the passage immediately preceding. Here it is the stark contrast between the extravagant act of love, generosity, and self-sacrifice on the part of an anonymous woman at Bethany and the treachery of Judas that we should observe.

Lane (and Garland) emphasizes that the text of Mark gives us nothing to hint at Judas’ motive. Others (Geddert, Cole) conjecture that money was his motivation. What is clear from the text however is that Jesus is betrayed not by some stranger or a mere acquaintance, but “one of the 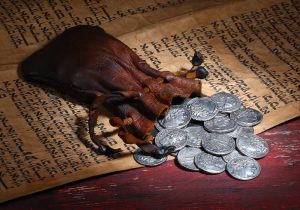 twelve” (v. 10) – from among the inner circle of His closest friends and confidants – that He was handed over to those who would not rest until they saw Jesus dead!

For the price of a slave, gored by an ox, the savior was sold to his enemies. (see Exod. 21:32) – William Hendriksen

While we have seen the disciples flounder and fail throughout Mark’s good news account (more than once I have referred to them as “the Twelve Knuckleheads”) they continued to follow their Rabbi, friend and Master. Judas has gone far beyond failure or a clueless lack of understanding of Jesus and His mission. He has crossed the line into betrayal – indeed treachery!

One of the reasons that it might be wise to avoid spending much, if any, time speculating as to the reason for Judas’ betrayal is that such attempts might “prevent us from looking at our own potential betrayal.”

If Judas, one of the Twelve, could, without any discernible reason, become the one who betrayed his Master, then every disciple is potentially another Judas. (David Garland, NIVAC, p. 522) 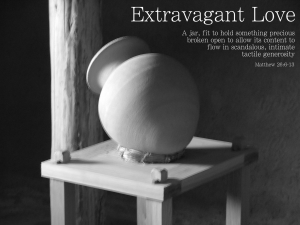 The last thing I want to do is engage in manipulation and/or motivation by guilt, but it is a sobering thought worthy of careful consideration and perhaps some introspective self examination. So for followers of Jesus, the question “Am I more like the anonymous, yet lavishly loving woman of Bethany, or more like the well known, yet infamous, betrayer Judas?