When You Make Religious Leaders the Butt of Your Joke… Follow Me, Part 47 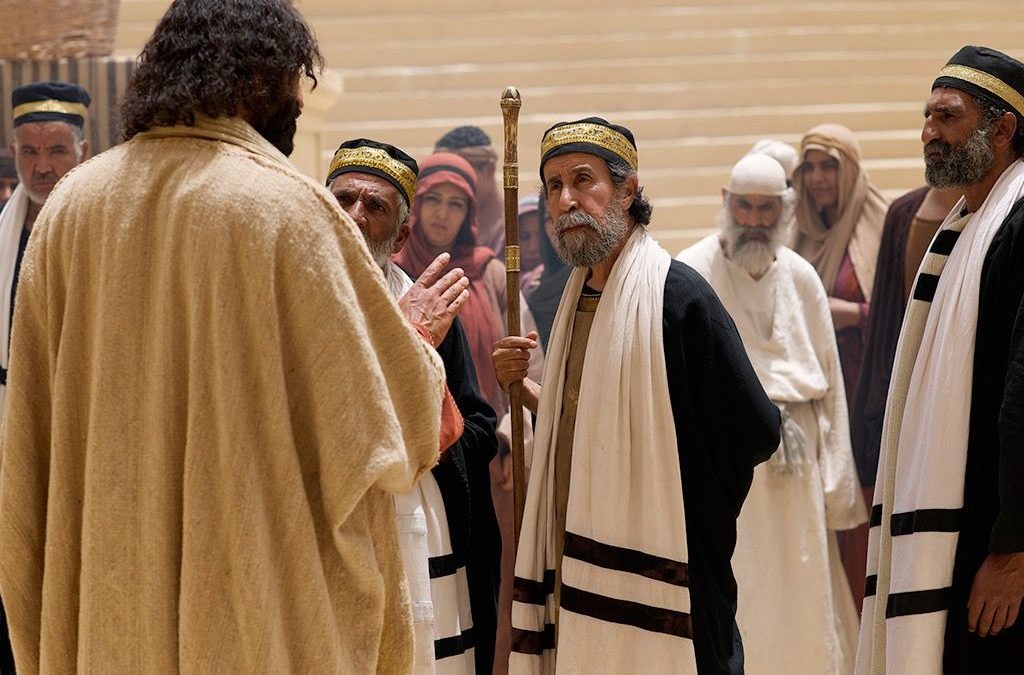 It would seem that Mark sets this parable still in the Temple, immediately following the leadership’s challenge of Jesus authority. He won’t tell them by what authority He does “these things” (Mark 11:33), but He will respond to them by telling them a story about themselves. Lane reminds us that Jesus allusion to Isaiah 5:1-7 is quite intentional  – where Yahweh “built a watchtower in the midst” of His vineyard (Is. 5:2, cf. Mk. 12:1). There: 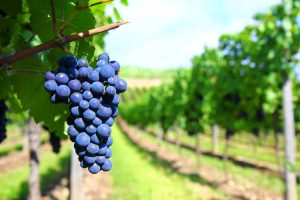 the men of Judah
are his pleasant planting;
and he looked for justice,
but behold bloodshed;
for righteousness,
but behold, an outcry!  (Isaiah 5:7, ESV)

Spoiler Alert: The Sanhedrin are not going to come out of this episode looking good.

“When the season came” the Landlord sent “to the tenants to get” his portion of the fruit (v. 2). This arrangement with it’s “inevitable tension between the absentee-owners and the dispossessed, land-hungry peasantry who cultivated the land as tenant-farmers” would have been quite familiar to Jesus’ listeners (Lane, NICNT, p. 416). But in this case, the tenants are the villains of the story. Remember, it is Yahweh’s Vineyard. The tenants beat Yahweh’s servant and send “him away empty- 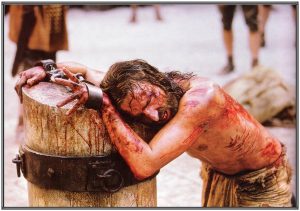 handed” (v. 3). Their behavior only gets progressively worse. Progressively, the Landlord sends many servants to them (it’s pretty safe here for us to be thinking of the many prophets whom God sent to Israel) – “some they beat, and some they killed” (v. 5). In the end, Yahweh sends His beloved son (Yes, it’s clearly Jesus). But the corrupt tenants of the vineyard see an opportunity: Kill him and the vineyard will be ours (v. 6-7)!

But what will God do to the corrupt keepers of Yahweh’s Temple (the religious elite, the leaders of Second Temple Judaism)? The answer is obvious: he will “destroy the tenants and give the vineyard to others” (v. 9, emphasis mine).

The stone that the builders rejected
has become the chief cornerstone;
this was the Lord’s doing
and it is marvelous in our eyes  (Mark 11:10-11, emphasis mine)

The reaction of the religious leaders is in line with their already held desire to destroy Jesus (Mark 11:18) – they knew they were the butt of His joke – they sought to arrest him. But not now, not today. His popularity with the people prevented them from doing that (at least for nor now). “So they left him and went away” (v. 12).

The twelve are not mentioned here in this passage. But we can be sure the disciples are there (following Jesus), listening to the Master, studying His every move, carefully observing how he deals with the religious leaders at the Temple in Jerusalem. The secret of the kingdom is being revealed publicly. Jesus is intentional about revealing Himself (remember He is the Messianic King of God’s Kingdom).* And the Sanhedrin don’t like Jesus version of the kingdom at all, not one bit.

We need to align ourselves with Jesus vision of the kingdom of God. It is an upside down kingdom – to be great, you must be a servant; suffering is to be expected; the marginalized (children and the disabled) are of utmost value (shall I go on?) Jesus is Lord (King of this Kingdom), not just Savior, and so we follow Him (and Him alone), study Him (like the disciples did), imitate Him, do the things He did (yes – even if it means praying for a miracle). And yes, religious people may not like it when you take a radical stance in favor of the authentic Jesus of the four canonical gospels.