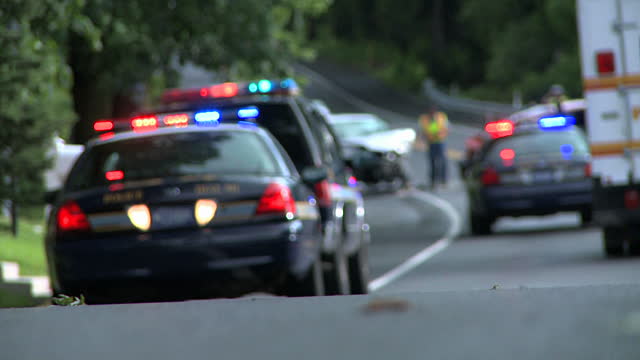 “It was really tragic,” said Maria Vasquez, a local resident who saw what happened.  “The guy in the red car was texting and driving, and plowed right into the side of the blue car. The poor lady and her kids were just trying to get to school.”

According to officials, the driver of the blue car had to be air-lifted to the University Medical center, and one of the children was pronounced dead at the scene. Two other children in the car were critically injured.

Shortly after hearing the terrible noise in his neighborhood, Pastor Chris Ivory, a local Calvinist pastor ran out of his house to see if he could help.  When asked, “Did you actually witness the accident?” Ivory responded, “There are no accidents. That’s just bad theology. The truth is that God has planned this whole thing out before we were ever born. In his hidden and mysterious wisdom, he decreed the whole thing. He knew exactly what would happen here because he’s the one who set it all up beforehand.”

Upon discovering that the family was related to members of Ivory’s congregation, he immediately left the scene apologetically so that he could go to the hospital to meet the victim’s husband/father.  “I need to get over there and offer pastoral care,” said Ivory. “I need to assure everyone that this was no accident, and that long ago, before anyone was ever created, God set up this event with meticulous precision so that it would happen just as it did. They need to know that there can be no greater comfort in the world than knowing that God planned it all out for his greater glory.”