What’s the big idea with the doctrine of election? 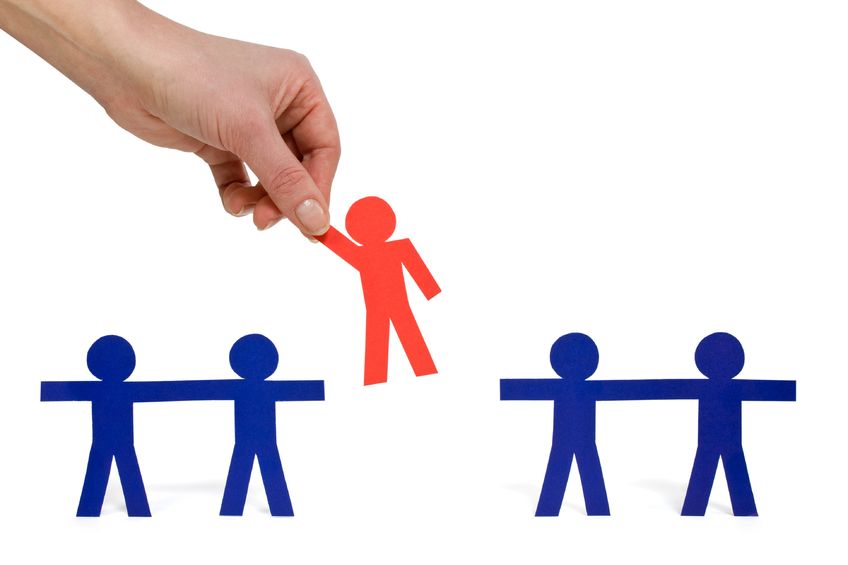 The doctrine of election (and what it really means to be elect or not) has been distorted, misunderstood, and misrepresented to the point that it has become the wrong answer to the wrong questions. Namely,

The scriptures don’t naturally lead us to either ask or answer that question. Later theological systems and philosophies do.

Rather, Election is the answer to the question,

Election is, at its core, a missionary vocation. So, the big idea with the doctrine of election is – MISSION. It is the calling to be God’s missionary people — his witnesses, and the means by which he extends blessing to to the whole world in order to bring the nations back to right relationship with the creator God. (cf. Gen. 12:1-3; Is. 43:10, Mat. 28:18-20, Acts 1:8)

Election is about salvation to be sure, but not in the way it is often portrayed.

If mission is the central idea with election, then election is about salvation in the same way one person, lost with an entire party of others who are also lost in the woods on a hiking trip, is selected (elected) to go out and look for help so that the rest of the group can be rescued too! Election is not essentially about how the one elect person gets rescued, but about how the one elect person makes rescue possible for the whole group!

We could say it this way: “The mission (and the purpose of the election) of the elected person is the salvation of all the non-elected people.”

Is. 49:6 – He says, “You will do more than restore the people of Israel to me. I will make you a light to the Gentiles, and you will bring my salvation to the ends of the earth.”

Acts 13:47 – For the Lord gave us this command when he said, ‘I have made you a light to the Gentiles, to bring salvation to the farthest corners of the earth.'”