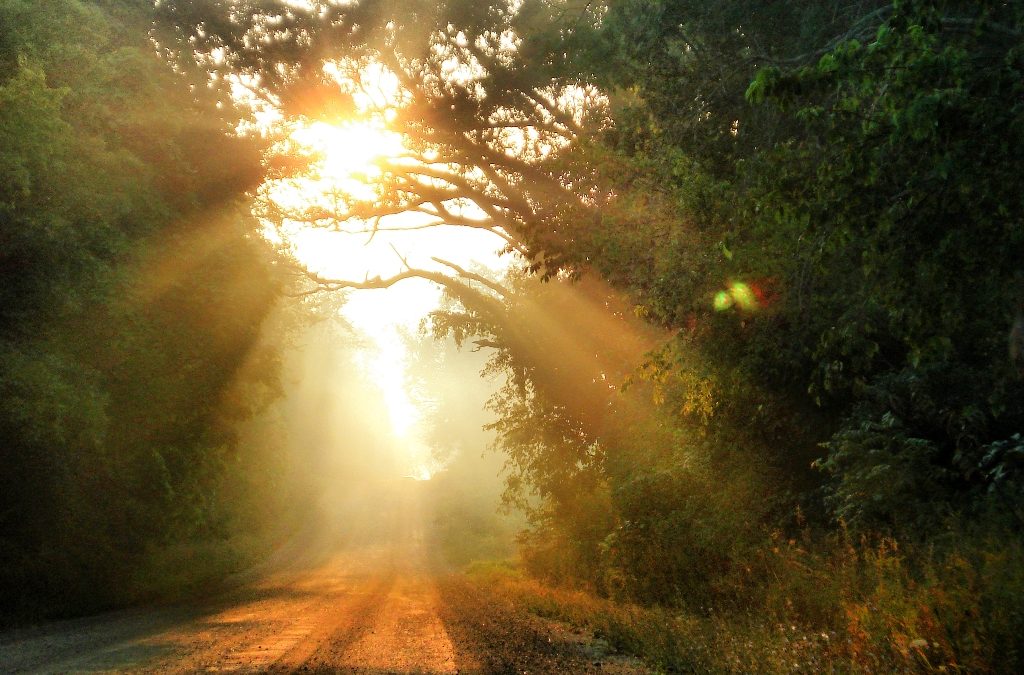 Luke 12:1-3 (NRSV) Meanwhile, when the crowd gathered by the thousands, so that they trampled on one another, he began to speak first to his disciples, “Beware of the yeast of the Pharisees, that is, their hypocrisy.  Nothing is covered up that will not be uncovered, and nothing secret that will not become known. Therefore whatever you have said in the dark will be heard in the light, and what you have whispered behind closed doors will be proclaimed from the housetops.

I’m not entirely sure if this is even a good spiritual practice, but it’s been really helpful for me. I’ve begun to think of myself as a Pharisee when reading Bible verses. I don’t do this in order to think of myself as an expert of the Law, but I do this mainly so that I can be aware of my own biases. Too often have I read Scripture and automatically sided with the “good guys.” But when I really think about it, I’m much more of a Pharisee than anything. I’ve grown up in the church. I’ve read and studied Scripture. I know the Bible pretty much inside and out (thanks Bible Quiz). I can exegete a text. I can discover its “true meaning.” But I don’t always let the Bible transform my life. I let it simply stay as information.

(The qualifier to all of this is that this is simply a practice. The beauty of Scripture is that it is meant for all people and for all times. I’ve just been doing this as of late as I’ve been reading the Bible. It helps me to read passages and not immediately excuse myself from the actions of the Pharisees. Thinking about them as the “bad guys” and me being better off than them. I can go on and on, but I hope that I’ve been clear that what I mean is that sometimes I have the spirit of a Pharisee in reading Scripture and think that I’m better off than they were/are.)

So I’m reading this passage, and I’m thinking about my own hypocrisy. How many times have I done things “in the dark” and said things “behind closed doors?”

The Pharisees characteristically lived lives of inner and outer (cf. 11:39-40). They had ways of being pious and holy in front of people, but really their hearts were calloused. They might say one thing, but they would do another. But Jesus proclaims here that their hearts would become uncovered and known. There’s a sense of revealing in this.

Everything hidden will become known. This proverbial wisdom is about how things work out in this life, really, because God will reveal the content of our hearts (cf. 1st Cor 4:5). One’s integrity and character revealed in speech and action will not remain a secret. There will be a public disclosure of someone’s private heart and actions.

Joel Green in his commentary on Luke describes a hypocrite as a person whose conduct is not determined by God and is thus “godless.” A hypocrite is one that acts as if God is not watching. They merely perform for the people in front of them instead. I’ve said it before, and I’ll say it again. Our lives are both vertical and horizontal. We are accountable to both God and humankind.

Jesus’ pronouncement on the Pharisees’ hypocrisy is meant to instruct his disciples how to live. He began by saying, “Beware.”

Quoting Green: “Jesus’ instruction to his disciples is dictated by his vision of God who has ultimate oversight in the unfolding of earthly events. It is also shaped by his confidence in the reciprocal relationship between the behavior of the disciples in the present, particularly in trying circumstances, and the status of the disciples in the eschaton (cf. 9:26; 21:12-19). This is a reminder that, in spite of the Lukan emphasis on the presence of salvation now, in this world, there is also a future aspect of salvation yet to be unveiled.”

As followers of Christ, our ethics are shaped by knowledge of the future. That is what Jesus is saying in this passage. Hypocrites live as if God is not going to bring to the light the things done and said in the darkness. Hypocrites live as if this present age is the only one that we should care about. But being Kingdom-oriented people, we must constantly be aware that God will reveal our hearts and motives.

George Ladd in The Presence of the Future says, “The church, as has often been said, is a people who live “between the times.” They are caught up in a tension between the Kingdom of God and a sinful world, between the age to come and the present evil age. The church has experienced the victory of the Kingdom of God; and yet the church is, like other men, at the mercy of the powers of this world.” The church is a symbol of hope-a proof that God has forsaken neither this age nor human history to the powers of evil. The Kingdom of God has created the church and continues to work in the world through the church. This very situation creates a severe tension-indeed, acute conflict; for the church is the focal point of the conflict between good and evil, God and Satan, until the end of the age. The church can never be at rest or take her ease but must always be the church in struggle and conflict, often persecuted, but sure of the ultimate victory.”

This means that the way that we talk to one another must be shaped by this knowledge of the future. I know that I’ve taken things off of my Facebook and Twitter knowing that I might want a job in a church. I mean, I’ve definitely untagged myself in pictures that I felt weren’t super appropriate for my entire family (and the world for that matter) to see. But what if I really lived shaped by the future? What if I really lived my life before God and before humanity? That’s what it means to beware the yeast of the Pharisees. It’s not like I have to live a legalistic lifestyle, but instead, I live a life oriented towards God. I let heaven invade my life. I let the eschaton shape my present situation.

What is done in the darkness will be brought into the light.

(Another qualifier to this is that I do believe in Christian maturity and sanctification and growth and all that. I don’t do stupid things like I did as a youth (cf. 1st Cor 13:11), but I’m just spit balling here. What if Christians were marked by living in this tensive knowledge of the now and not yet? What if we really lived as if things done in the darkness would be brought into the light? Maybe we’d really be the salt and light that we are called to be. Maybe.)