The Compassionate Healer Returns to the Decapolis – Follow Me (Part 28) 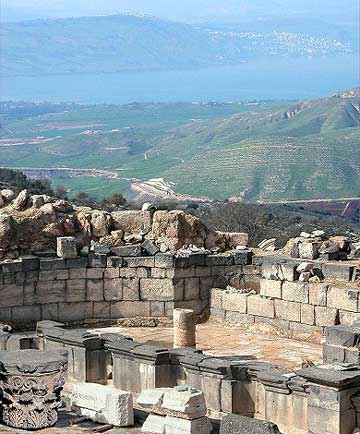 Mark 7:31-37  Jesus heals a deaf man with a speech impediment

Jesus returns from His trip up north back to the shores of the sea of Galilee. They have not forgotten about Him (thanks likely to the proclamation of the Garasene demonaic, 5:19-20). The people there bring a man to him who is both unable to hear and defective in speech: “they begged Jesus to place his hand on him” (v. 32, NIV). Jesus takes the man aside, away from the crowd, apparently as a means of establishing personal relationship (because communication matters). The seemingly strange acts of putting His fingers in His ears and (especially) touching the man’s tongue with His saliva may have been an effort communicate with the deaf man (Hendriksen, NTC) and/or to communicate that the healing he was about to receive comes from Jesus (Lane, NICNT, on v. 33).

Jesus’ prayer to the Father (in heaven) on the man’s behalf results in his ears immediately being “opened” as well as him speaking clearly, without defect (v. 34-35). Jesus tells the crowd to “tell no one” (v. 36), but even He can’t stop people from talking about this astonishing miracle! Indeed, similar to the Leprous man healed in 1:45, their disobedience to Jesus’ charge keep their mouths shut is described as kerusso (preaching, or proclamation). The language describing their reaction (v. 37) is very strong (ekkplesson) – “astonished beyond measure” (ESV), “overwhelmed with amazement” (NIV). And their exclamation, reminiscent of Is. 35:5-6, is surely Messianic in significance.

He has done everything well. He even makes the deaf hear and the mute speak. (v. 37)

The disciples, though not mentioned explicitly here, continue to gain insights into who and what 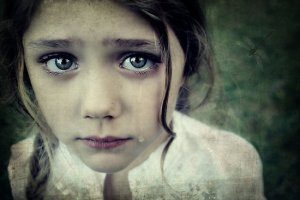 Jesus is. He is not only a powerful healer but a compassionate Messiah who identifies with the sick, and takes time out for single human soul to look him in the eye and communicate with him in a way that he can understand.

One thing I’m learning recently is the reality that relationships take time. If you’re going to make disciples, you better plan on being in it for the long haul!

[Paul spent a year in Antioch, a year and a half at Corinth, and at least two years in Ephesus].