The Twelve Are (finally) Sent Out: Follow Me – Part 20 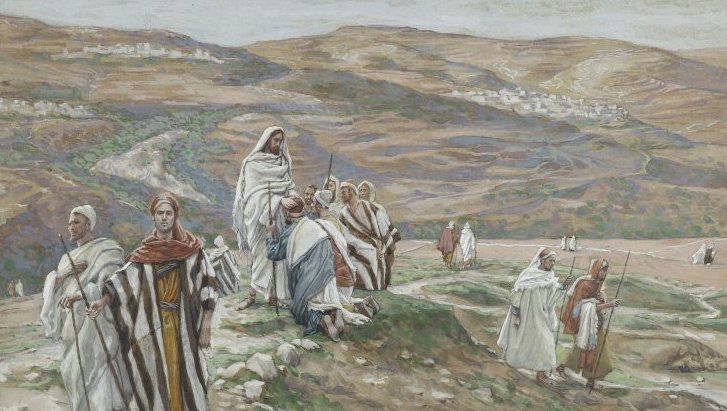 Honestly, I’ve been looking forward to writing on this passage in Mark. Up until this point in Mark’s gospel the disciples have been pretty quiet. They mostly just follow Jesus. I guess that’s good because that’s what disciples are supposed to do – follow the Rabbi. But soon they are going to get the chance to imitate the Master, to do the same works that Jesus does.

For whatever reason, the time is right. As I said, up until this point the disciples have been mostly just observers, listening, learning, watching the Master. They haven’t done any miracles, or even said much, except a couple questions (4:10, 38, 41). But their time has finally come to be sent out on mission. They will now experience what it means to be called to “become fishers of men” (1:17):

Jesus called the twelve. He sent them out in pairs. And He gave them authority over unclean spirits (v. 7). This authority was given, it is not inherent in the twelve themselves. The authority comes from Jesus Himself. Their mission was apparently to preach (kerusso) or proclaim (ESV) “that people should repent” (v. 12) – the very message of the kingdom that Jesus exhorted the people to ‘repent and believe the good news’ at the beginning of His ministry (1:14). As with Jesus’ mission the proclamation of the good news of the kingdom by the twelve is also accompanied by casting out of many demons and healing the sick (v. 12).

This kind of mission calls for complete and utter dependence on God (v. 8-9). They were required to be humble, accepting whatever hospitality was offered them on the journey (v. 10). It was customary for Jews to “shake of the dust” from their feet when traveling traveling to Gentile regions. In this same symbolic spirit, the twelve are instructed to shake off the unbelief of towns which refused to receive their message (v. 11). In the previous passage Jesus had prepared the disciples for both rejection and unbelief through His own rejection in His unbelieving hometown.

The narrative tells us that the twelve did as Jesus had commanded – they proclaimed the good news in word (v. 12) and deed (v. 13). In their mission, the kingdom of God is clearly displayed invading the world of humanity. As representatives of Jesus (cf. 2 Cor. 5:20):

“What Jesus did in His own power commissioned by God, the disciples did in his power” (William Lane, NICNT, p. 209)

I couldn’t have written a better commercial for kingdom theology if I had done it myself. Thank you John Mark!

So you wanna live life on mission? So you wanna plant a church? I gotta be honest with you. Casting out demons and all that sounds really cool on paper. But I’m lookin’ at this thinking – am I really ready for this? I’ve good a good job, a nice house, a pretty comfortable life. Are you ready for 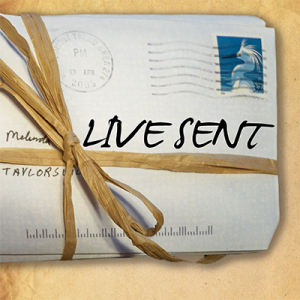 a missional lifestyle of complete and utter dependence on God? If you can look yourself in the mirror and say “Yep, I’m ready” (hopefully not in a Sponge Bob voice), then please clue me in, E-mail me with some tips, brother! Am I really ready to live a life of true humility, graciously accepting whatever hospitality is offered to me? ‘Cause sometimes I just really want a nice juicy double-cheeseburger, man. And I really like my vanilla ice cream every night! Does that sound like the makings of a servant leader to you? We gotta count the cost, sister! Humility is a pretty big theme in the gospels and in the New Testament in general, right?

The twelve probably weren’t ready either. But they went anyway. Jesus said go, and they did it! ‘Cause sometimes, following Jesus means living sent!