A Veiled Message Destined to be Revealed: Follow Me (Part 13) 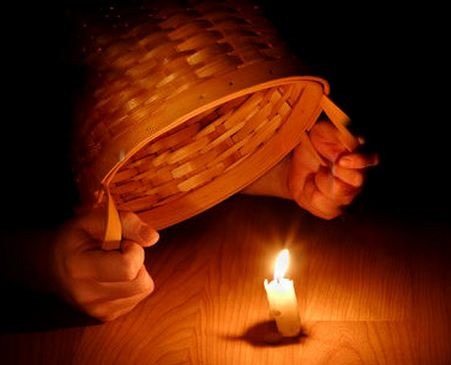 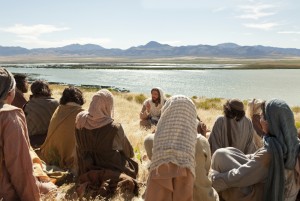 The imagery of a lamp being put under a basket is, of course, absurd (v. 21). Why would you light it in the first place? But exactly what is the secret that is to be revealed, or “made manifest” (v. 22, ESV)? The context would seem to indicate that the secret is the kingdom of God which is present in the person of Jesus (William Lane, NICNT, p. 166). But His mission remains veiled to the people under the burdensome teaching, elaborate load of human traditions, and hypocrisy of the teachers of the Law (cf. William Hendriksen, NTC,  p. 161). But God has not brought the kingdom in Jesus for the purpose of concealing it, or Him!

“The solemn call to hear and perceive the deeper significance in the parable is a call to faith and to hope for the disciples to whom it is given to perceive the secret, even in its veiledness” – William Lane

That’s you and me folks!

“believers, too, should let their light shine. They should permit the word of God to be in full control over their own lives: their inner self, dispositions, thoughts, words, teachings, writings, deeds” – William Hendriksen

“If anyone has ears to hear, let him hear” says Jesus (v. 23). But what follows is another seemingly cryptic saying which again upsets our sense of fairness. Why would God want to take away from those who already have nothing (v. 25)? Because of the unveiling mentioned above, there is an urgency in Jesus’ appeal. And how the proclamation of the kingdom is initially received (with eagerness, joy) bears directly on the measure to which its fullness is received in its eschatological fulfillment. Conversely, one who refuses the word in hardness of heart experiences the ultimate loss of “even what he has will be taken away” (v. 25).

“Because God enters the world through the word of the kingdom proclaimed by Jesus, the matter of one’s response to Jesus is of ultimate seriousness.” – Lane

So for us, as disciples, we have an urgent message to proclaim! It is good news of (or about) the kingdom of God, as revealed in the incarnation, life, work, ministry, teaching, death burial and resurrection of Jesus the Messiah.

So keep following. And in this case, following means proclaiming the same message that Jesus did – the good news of the kingdom of God!