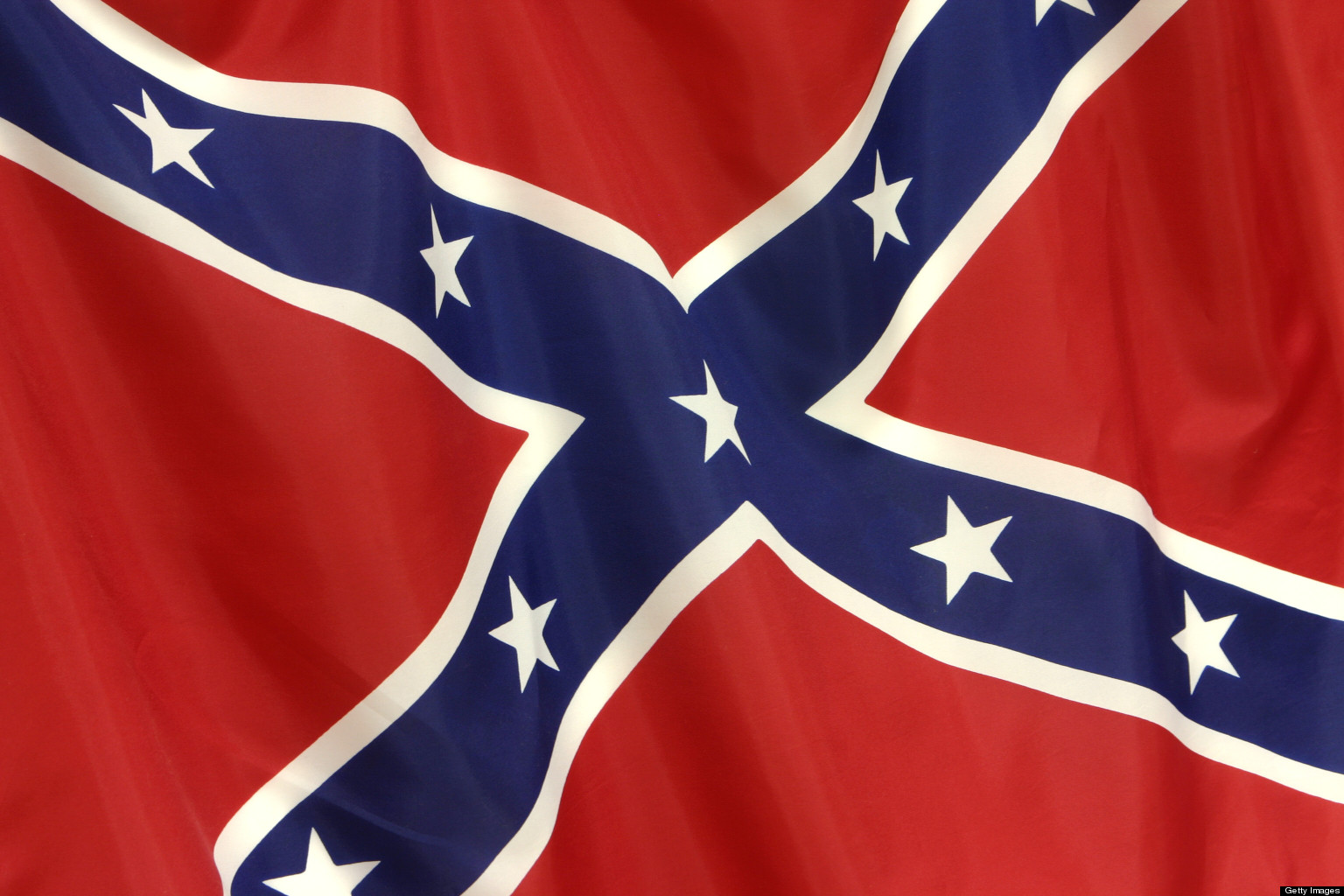 I love the confederate flag! It reminds me of the Dukes of Hazard a totally sweet t.v. show from my childhood. I also love cotton, the bible, I also love my grandpa. All of these things could be described as reminders of racism. Latley a ton of ink is being spilled (or as my Grandpa would say “spilt”) over a flag in the name of racism. Will getting rid of a flag do any good? No. It will make folks feel good and that’s about as deep as it goes. Some of our random ethical convictions these days remind me of the cricket next to my window last night something very small making a big sound. Why not redeem stuff that’s offensive? Why ban offensive stuff? It’s easy that’s why. Like sucking gas from a whip cream can its a cheap quick moral high. But it’s nothing more than a vapor.

A couple of years ago I thought the best way to deal with most problems was to get rid of them. Like kill them. Like with a gun. I remember a lady calling me an uneducated idiot because I joked about how shooting feral cats would solve the cat problem cheap and easy. She explained to me that if I shot the cat that another would take it’s place. But if I did the difficult thing and had the cat fixed at the vet it would still keep it’s territory. She said that’s the key just remove the cat’s potency. The cat will still kill mice and rats but it would no longer contribute to overpopulation. She was right. I was looking for the easy solution which as it turns out was no solution at all. Actually my solution was creating a space for more problems. I say all of that to say this. We can kill symbols or we can redeem them. We can kill a flag or we can redeem it. One is easy and one requires much more personal effort and responsibility. Lets not remove a flag lets remove it’s potency. Jesus did this with perhaps one of the most humiliating, offensive and oppressive images of his time the cross. He didn’t get rid of it he changed what it stood for. Now folks wear the horrible thing around thier neck. We’ve made a torcher device into gold and silver images of hope. Do that with the flag thats what Bo and luke Duke did! So many folks are quick to go around like ISIS being mindless iconoclasts seeking to purify our world from everything offensive. Lets do the hard work of change which might involve your hands getting dirty. Let’s not burn books, flags, and shoot evil pregnant cats. Let’s not kill grandpa, get rid of cotton, avoid The Dukes of Hazard and tear pages out of our Bibles. Lets personally get involved with racism when we experience it at work, school or anywhere we come in contact with it by removing its power and potency.