A Giant Among Us Has Fallen: The Passing of Dr. Bill Jackson

Yesterday at 12:30pm, Pastor, teacher, author, speaker, scholar, disciple of Jesus and friend of many, Dr. Bill Jackson, passed from this life into the next. The Vineyard movement has lost 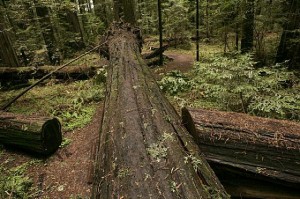 one of its greatest leaders. And the Evangelical Church has lost one of the great advocates for the Kingdom of God.

It is not my intention to attempt to write a lengthy tribute here. In the coming days I fully expect that the blogsphere will light up with fitting tributes to this follower of Jesus (indeed it has already begun, including one by our own Luke Geraty here at Think Theology).

My main point here will be to simply commend to you the reading of The Quest For The Radical Middle: A History of the Vineyard, arguably Jax’ (as he was called by those who knew him) most influential work. This book changed my life forever! It is a masterful melding of story, history and theology. Though it is primarily a work of Church History, it reads like a 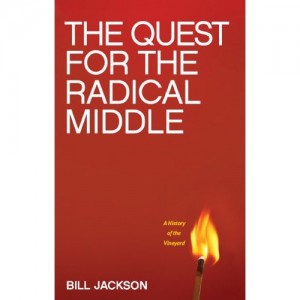 novel – a real page turner, one of those you just can’t put down – as Jax (an eyewitness to many of the events therein) takes us through a journey of a young, budding christian movement, as it seeks to define and work out its own theology in the midst of turmoil, practical ministry, conflict, growth, controversy, challenge, blessings and chaos.

The term “the radical middle” as used by Jax, attempts to capture the movement’s struggle to find the middle ground between a strong commitment to the Historic Orthodoxy of Evangelicalism (including its commitment to the authority of scripture), and a fervent pursuit of the Holy Spirit’s power as we read about in the New Testament. When Jax described being a young evangelical (he did his M. Div. at Gordon-Conwell Seminary) who had also experienced manifestations of the Spirit, yet he knew he wasn’t a classic Pentecostal either, it was like somebody finally understood me! I was not alone anymore. By the time I finished reading the book, I knew I had finally found my theological home in the Vineyard. As Jax puts it: ‘You don’t become Vineyard. You find out that you are Vineyard!’

If you are involved in the Vineyard Movement or are interested in Kingdom Theology at all, I heartily recommend this book to you. And if you are a leader in the Vineyard Movement this is a must read! I would even go so far as to say that if you haven’t read this book, I’m not sure that you can say that you understand what it means to be Vineyard. If its been on your reading list for a while, but you just never seem to get around to it, it’s time to pick it up.

Jax: you will be missed. But who will pick up the mantle? Who will plant future churches for the next generation? Who will stop what they are doing and pray with a stranger on the street, in a restaurant, or in line at the Supermarket? (Jax once said that when he was at one of his 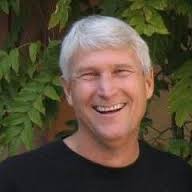 lowest points personally health-wise, that is when God was using him the most to bring healing to others – talk about a theological struggle)! Who will continue the quest to find the Radical Middle? Who will dare to live out the values of the Kingdom in this time between “the already and the not yet?” Those are the questions I have been asking myself since his passing. And I would urge to ask yourself these same questions. Who among us will live differently because of the legacy of Bill Jackson?