Are You Tired of Being Right All the Time? 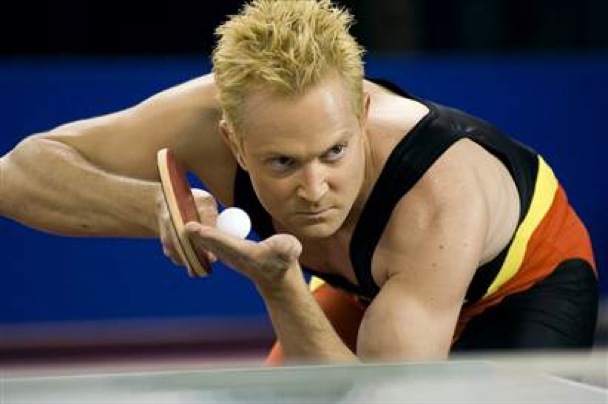 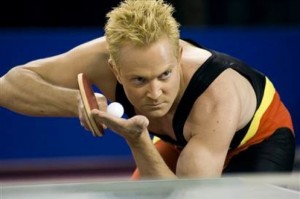 I am so sick of watching the news. I see it as a staged game of ping pong. Back and forth, back and forth. Person A takes their position while person B takes theirs. Left and Right. Both sides using the same exact reasoning in order to attack or defend their position concerning an issue. Where is the messiness and complexity of real life? So much of it seems staged and void of anything wild or unruly and for that reason most of it is just entertainment. Hmmm now that I think of it there are a lot of similarities between the staged ping pong match of the 24 hour news machines and the ritualistic practice of dead religion but I digress. As a pastor I don’t have the luxury of choosing a side and pretending that there is only one way to see things because I see that most of these issues are somehow related to people even the people in my pews. I always feel somewhat dishonest with myself when I choose to dehumanize an issue for the sake of holding a side and being right. There is a better way for people like me who are tired of the staged perpetual Ping-Pong rally. There is often middle ground middle ground when it comes to people stuff. More than a game of teeter totter I have found the pursuit of the radical middle works well for those who are looking for balance as opposed to being right. A person much smarter than I rightly said… “You can safely assume you’ve created God in your own image when it turns out that God hates all the same people you do.” I don’t know about you but I’m tired of trying to be right all the time. It’s good to share. Let someone else carry that burden every once and awhile. You know like marriage.

Here are some things/rules I have learned about trying to hold the middle.
1. An issue concerning people usually has more than two sides: It is very profitable to hear both sides of an issue from the source not from a staged interview. I want to be a guy who has an opinion forged from a responsible look at both sides of an issue. “It’s best to stay in touch with both sides of an issue. A person who fears God deals responsibly with all of reality, not just a piece of it. Wisdom puts more strength in one wise person than ten strong men give to a city. There’s not one totally good person on earth, Not one who is truly pure and sinless.” (Ecclesiastes 7:18–20, The Message)
2. Seek understanding not certainty: Often times when I find a side that I agree with I’m not as fanatical about it (unless it’s about the Seahawks) if I understand the complexities of the bigger picture. Things do not always (rarely actually) have to be an “Either/or” issue there are plenty of times that they can be “both/and”. I watch the news the same way I read my Bible as if “it has questions for all my answers” (thank you Kenny!). Certainty, if not respected, can be a scary, ill-behaved thing and it ought to be exercised with caution.
3. Stereotypes and assumptions often get in the way of truth: Finding the radical middle often causes me to have to deal with my own personal stereotypes and I actually find myself enjoying that. It is amazing to me how much of the news plays on our fears, assumptions and stereotypes. As a practitioner of soul care through the power of the Gospel I want to help release (as well as be released myself) from the fearful assumptions and stereotypes that this world has to offer in place of the true peace of Jesus Christ.
I hope those out there, like me, who are sick from the constant back and forth motion of our 24 hour news culture you can find some real balance and peace in your life. It’s going to be OK. Jesus said so.