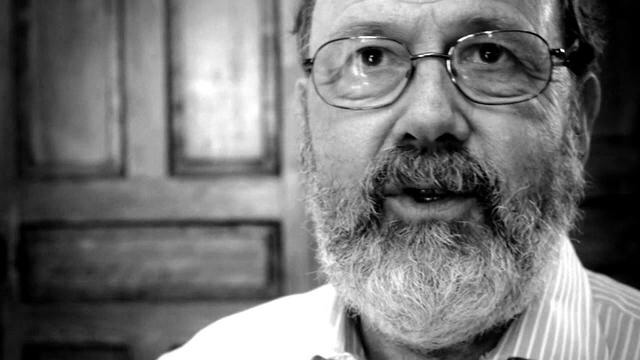 I recently was told by someone that they didn’t need theology because they just needed the Bible. N. T. Wright responds in The New Testament and the People of God as follows:

“Biblical studies needs theology, because only with theological tools can historical exegesis get at what the characters in the history were thinking, planning, aiming to do. This is to say no more than that if we were to write the history of the Greek philosophers we would need to study philosophy to understand what it was they were trying to say, and perhaps how their social and political actions reflected their discussions. Early Christianity cherished certain beliefs and aims, which can be traced back to their underlying worldview(s); New Testament readers are committed to studying the ‘inside’ of events in the first century, which includes finding what made early Christians tick; ergo, New Testament readers need to study theology. This becomes very important (for instance) when we consider the nature of Pauline theology: one cannot study Paul seriously without enquiring as to his worldview, mindset, basic and consequent beliefs, and practical aims and intentions.”

“Biblical studies needs theology, because only with the help of a fully theological analysis of contemporary culture can those who read the Bible be aware, as they need to be, of their own questions, presuppositions, aims and intentions. If anyone thinks that he or she comes without presuppositions, that the questions they ask are ‘neutral’, the study of worldviews and theology should disabuse them of the idea. Conversely, Christian theology can offer, in ways that I have outlined above, a set of aims and intentions which take up within themselves the aims and intentions contained within other projects, such as the Enlightenment one. Invoking ‘theology’ does not therefore mean summoning up a complete scheme of ready-made answers which will short-circuit the process of serious historical and critical exegesis, as is sometimes feared. On the contrary, it will set the historical critic free to work with clarity of aim and purpose.”

And for those theologians that think biblical studies is a waste of time (no theologians think that, but for the sake of argument), Wright states:

“At the same time, theology—any theology—needs biblical studies, since the claims of any theology must sooner or later come into contact, perhaps conflict, with the stories contained in the Bible, and if a worldview of any sort is to be sustained it must be able to meet the challenge posed by its rivals. Hindus, Muslims, Deists and pantheists will therefore study the Bible to understand how Christianity works from within, in the hope that their own stories will be able to subvert the Christian one, or at least withstand its potential challenge, and establish themselves as a more adequate account of reality. How much more, though, does Christian theology need biblical studies. To be truly Christian, it must show that it includes the story which the Bible tells, and the sub-stories within it. Without this, it lapses into a mere ad hoc use of the Bible, finding bits and pieces to fit into a scheme derived from elsewhere. If finding a proof-text, or even a proof-theme, from the Bible, is what counts, then theology is simply reproducing the worst phenomenon of an earlier proof-texting biblicism, while often lacking the robust and courageous faith that frequently characterized such movements.”