Parenting tips from The “The Baptists” and “The Helisons” 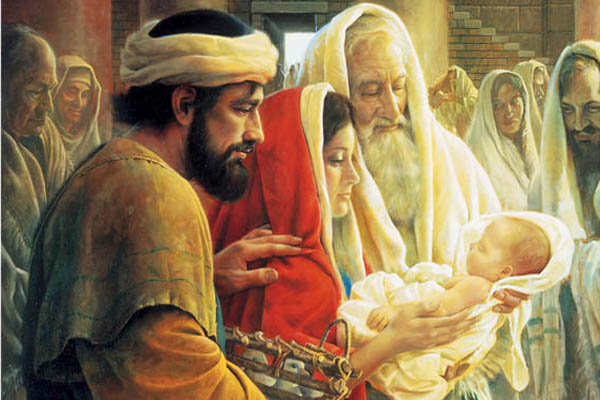 The early chapters of Luke’s Gospel are saturated with narratives about families, pregnancies, husbands, wives, children, the religious community of faith, devotion, dedication to God’s house, and the formation of two incredible people; John the Baptizer, and Jesus, the Messiah.

These two men grew up in the homes of parents who took their spiritual formation very seriously. Because of that, one became the fore-runner for Messiah, and according to Jesus, “The Greatest man who ever lived,” (cf. Lk. 7:28) and the other became the savior of the human race.

This did not happen on accident.

The influence of family was important in both cases.

When putting the family-life of John and Jesus side-by-side, some amazingly consistent parallels arise.

The Parents of John the Baptizer – AKA Mr. & Mrs. Baptist…

No, their names were not Mr. & Mrs. Baptist, but since John is always called “John the Baptists,” I thought it would be fun.

The Parents of Jesus, the Messiah – AKA Mr. & Mrs. Helsion

I jokingly call the parents of Jesus the “Helisons” because of Luke 3:23 (Joseph’s father was named “Heli” and he was, thus, Heli’s son… uhem).

At any rate, they…

A Question for Contemplation, Reflection, Meditation, and even Repentance…

Do you have a special status with God, wherein you get the privilege to run your life, your family, and your home the way you want to, despite what is taught in the word of God?

If so – why didn’t God grant the same privilege to the parents of Jesus?

As I think about my own family, my son, and the influence of my life, I am convicted that the parents of John and Jesus have a lot to teach me.