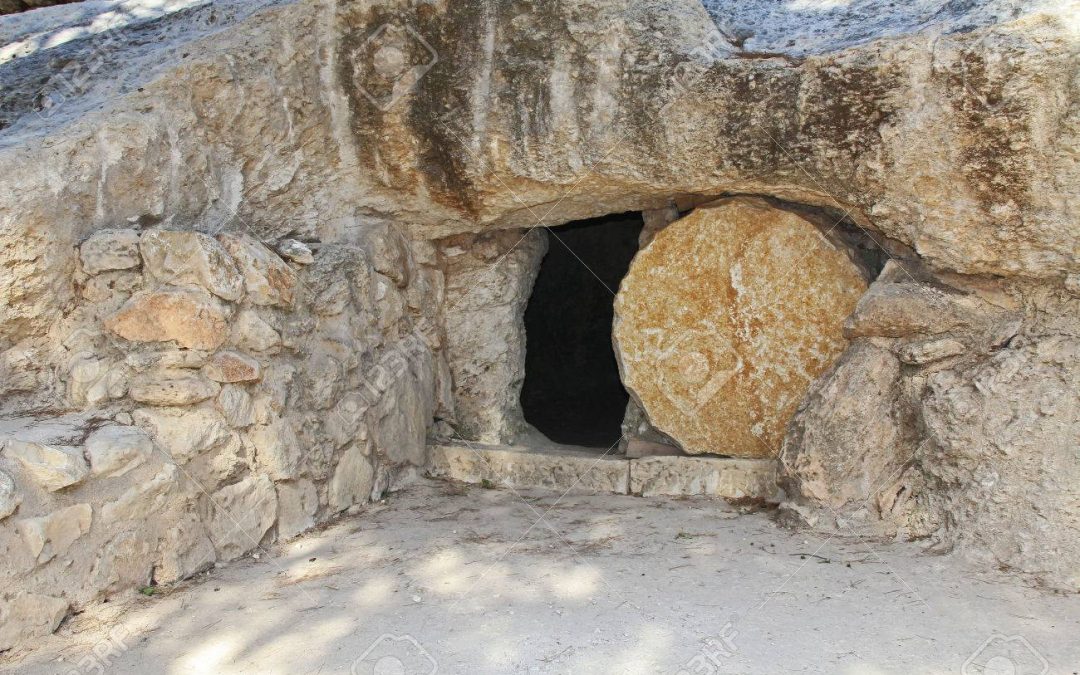 Jesus died on the day before the Sabbath at about 3pm, and evening is approaching (v. 42). If He is going to be buried, and not hang on the cross (bringing desecration to the land, and during the Passover at that) then it needs to happen quickly. For Sabbath begins at sunset! And the Romans could care less. They would leave a corpse on the cross for days to rot or even be eaten by birds or animals (Lane, NICNT). As a convicted capital criminal, Jesus was not entitled to the right of burial.

Upon this scene, Joseph of Arimathea appears as something of a hero from the enemy camp, [cf. the centurion, and the scribe in Mark 12:28-34 (see Garland, NIVAC, p. 596)]. Joseph had both influence (euschemon) as well as means. It is unlikely that Pilate would have granted the body to the disciples (were they not still completely absent from the scene). Although he was a member of the council (that condemned Jesus) he was apparently a sincere seeker of the Kingdom of God, and likely open to, or at least sympathetic to, the idea of it’s coming in the person and ministry of Jesus (see Cole, TNTC). But, at considerable risk to himself (by appearing as sympathetic to one convicted of high treason against Rome), Joseph asks Pilate for the body of Jesus (v. 43).

Pilate is surprised that Jesus has died so quickly (v. 44). For it was not uncommon for the crucified to cling to life for two or three days before dying (Lane). So Pilate summons the centurion (the same one who had declared Jesus to be the “the Son of God” in Mark 15:39) to verify with certainty that Jesus was indeed dead. As an hardened and experienced Roman Sergeant, he had surely overseen many such executions, In fact, it was a core responsibility of his duty as the squad leader to ensure that the execution had been carried out as commanded.

Don’t miss this: in v. 45, an official of the Roman Empire certifies that Jesus of Nazareth is dead as a door nail! If we claim to believe the text of Marks’ gospel, we can put all swoon theories aside.

And as a result, Pilate grants the body of Jesus to Joseph of Arimathea (v. 46). This also seems to indicate that Pilate indeed had no reservations about Jesus’ innocence of the charge of high treason, and that he had only pronounced the “sentence begrudgingly to placate the irate mob” (Lane, NICNT, p. 579). But Joseph is rapidly running out of time. He hastily buys a linen shroud, takes Jesus’ body down from the cross, hurriedly wound the linen cloth around the body, and put it in the tomb (v. 46). Joseph would likely not have been able to have finish his task before the shining the first star (signaling the beginning of the Sabbath) without help of his servants (which a man of his means would surely have had access to). The placement of the stone, which was relatively easy to roll into place, but quite a chore to remove from the entrance, serves as an ominous conclusion to Mark’s burial narrative with an air of finality. But the two women disciples (again, in the absence of the 12) serve as witnesses both to the death of Jesus (v. 40), as well the location of his burial (v. 47). But the significance of this will not become apparent until Sunday morning when something unpredictable happens (Mark 16:1-8)!

The twelve are nowhere to be found here. They are probably cowering behind a locked door somewhere. In their absence, we find instead: a proclamation of Jesus as the Son of God by his executioner, faithfulness to ensure a decent, proper burial in accordance with Jewish custom (John. 19:40) by a respected member of the council that condemned Him, and faithful witness by the two Mary’s whose testimony, based solely on their gender, could not be accepted in a Jewish court of law.

As modern day disciples, we can follow the example of Jesus who was faithful to the end, even death on a cross (Phil. 2:8). We can also look to the unlikely heroes from among the “villains” of the story (i.e. Joseph and the centurion) for their words and acts of faithfulness. And finally, we can look to the fringes of society, to the weak and powerless, and imitate the women who (unlike His closest friends) stood with Jesus faithfully through horrific suffering, and as we’ll see next time, serve as the first witnesses to the resurrection of our Lord from the dead (His vindication by the Father) – and the first to proclaim the good news that, “He is risen!”