Survey Confirms: Calvinists agree that Calvin is the best! 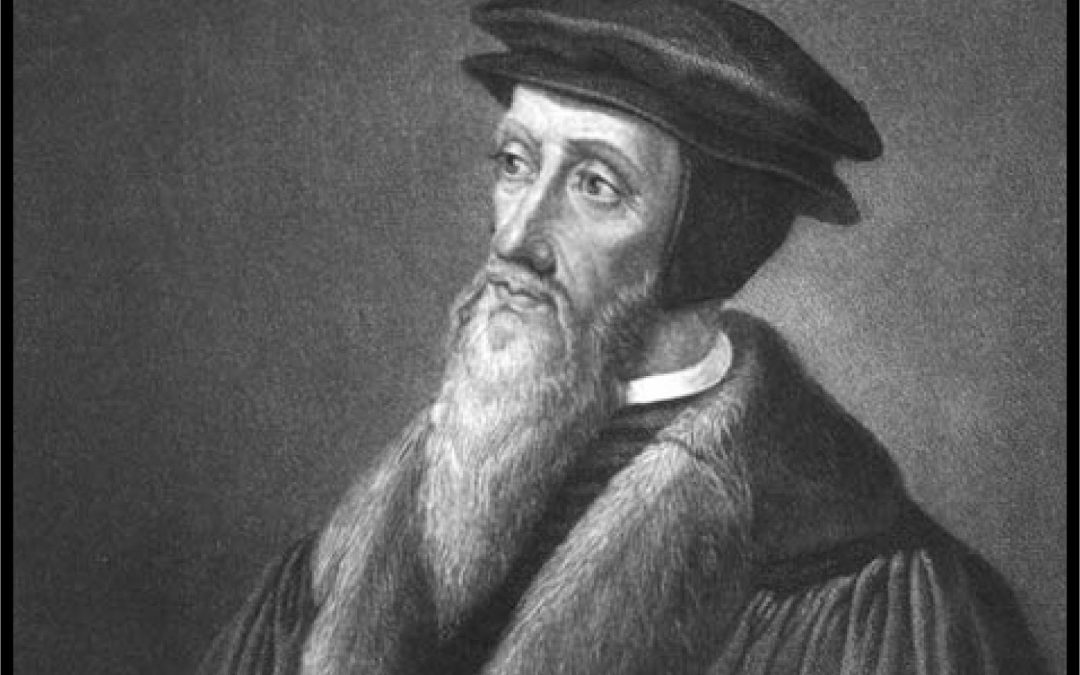 Grand Rapids, MI – A recent survey of over 10,000 Calvinists confirms what all Calvinists have long believed to be true, but for which they now have undisputed, quantitative evidence: Calvinists think Calvin is awesome. In a recent online survey conducted by the Gospel Coalition, one hundred percent of respondents gave the statement, “Calvin is the most important theologian of all time” a response rating of “strongly agree, and if you don’t you’re a fool, a dog, and a heretic and should be burned at the stake.”

Responses to other portions of the survey, such as:

…were likewise, without variance, marked “strongly agree, and if you don’t you’re a fool, a dog, and a heretic and should be burned at the stake,” by every single respondent who identified as a Calvinist. All respondents who did not identify themselves as Calvinists were not elected to be included in the final results.

When asked to comment on the impact of these ground-breaking insights shared by 100% of Calvinists, survey author, researcher, and Calvinist, Dr. Lawrence Stevenson said, “I don’t think there is any way around it now that we have these scientific results from this groundbreaking survey of people who think rightly about this, like us. You have Jesus, Paul, Peter – all those guys – you know, and then you jump ahead over one. thousand. five. hundred. years and you find, like, the 13th apostle! We have long felt, and now we are assured by our own unanimity on the matter that Calvin’s Institutes belong right there in the Canon of Holy Scripture, and in fact, should be used to understand what the other guys I mentioned were all saying in the first place.”

When asked why most of the Christians in the world have not been Calvinists, and why most Christians in the world are not currently Calvinists, Stevenson replied, “I think a quote from Calvin himself is appropriate here, and its one we Calvinists keep on hand when we are talking to anyone who doesn’t agree with us at all times: ‘They cherish their ignorance.’ I mean, seriously. People, if you want to call them that, who disagree with something so patently obvious and biblical should be burned at the stake as heretics, and to quote Calvin again, “posterity would owe us a debt of gratitude for purging the church of such pernicious monsters.”