Are you a true follower of Christ? Ask Miroslav Volf 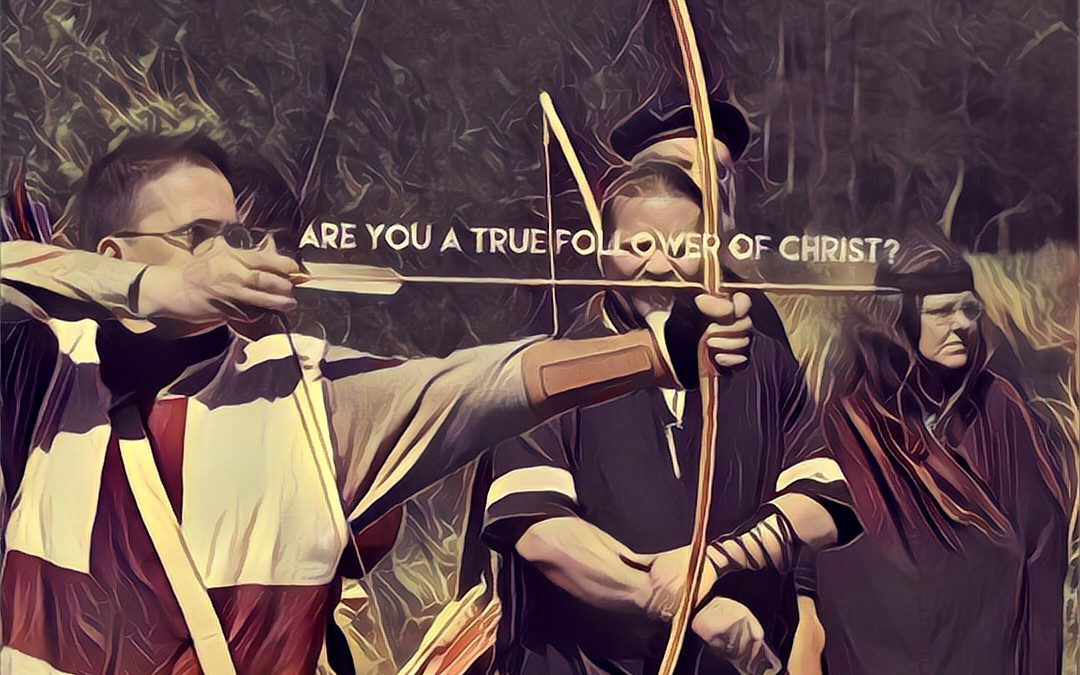 I have not had much to blog about over the last six months. I read some of the things my fellow contributors write and I feel like a one trick poney heading for the glue factory.  It seems like the only reason I want to write lately is to figure out what I think about a subject but today I read something by Miroslav Volf and it bothered me. I enjoy reading his creative and thought provoking theological distillations from time to time. He has an amazing story and I consider his opinion on many matters to be thoughtful and actually (in a pastoral sense) very helpful. He is very good with words.

Recently he posted some of his thoughts on social media and to be honest I found them rather frustrating. Volf’s comment has been ringing in my mind all day long and it has been hard to focus even as my family and I made our way to Billings today to get some things for tomorrow’s Christmas program at our church. I’m not discouraged in an emotional sense perhaps it’s more like a prophetic sense. Are we seeing some reincarnation of the Donatists* (see below)? I honestly don’t know but I’, thankful for the big God of Augustine who still speaks today. Lately I’m finding more spiritual food from my kids than I am from those seeking to dominate the post-evangelical American intellectual scholar scene.

There is a lot of heat surrounding Trump lately and some irresponsible things have been said from otherwise responsible people. This post from Volf was in my mind another irresponsible flaming arrow of a comment drawn from a bow of intellectual pride aimed at the hearts of folks like me who feel completely misunderstood and confused.

“Responsible Christians do not debate whether those who politically disagree with them are real Christians, but whether their positions are compatible with following Christ. When we follow Trump, we mostly don’t follow Christ.”

I honestly and humbly want to ask you the reader and perhaps even Miroslav this one question.

At what point do we commit the error of the Rigorism* which in seeking to keep the Church of the saints “holy” led to participating in the heretical practice of Novatianism* and Donatism.

Volf’s recent comments are like Donatism and Novatianism in that they just drip with pride and exclusivism. Now I want to be clear I am not calling Volf a heretic. I am calling out the false idea that we can somehow see and identify the pure church or the true “followers” of Jesus based on their choice for president of the United States.

In the last two months I have had people that I thought were friends, brothers and sisters in Christ say some of the most hurtful and evil things regarding the authenticity and purity of my faith. Calling into question the legitimacy of what I confess and questioning my commitment to the Gospel. Followers of Christ have been the worst because they keep pulling the salvation card. I don’t know Volf personally he doesn’t know me but he and others like him sure seem to be influencing some of the folks I know. So Volf, thanks for that it’s always nice to have people question my salvation, the legitimacy of my testimony and be treated as a Traditor* based on my presidential vote.