Entanglement With Sin and the Demands of Discipleship: Follow Me, part 37 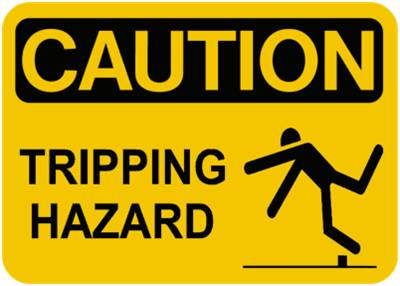 Mark 9:42-50  Temptations to Sin and the Demands of the Kingdom

[NOTE: from our last entry in this series, that William Lane included v. 42 with the previous section beginning at v. 38. I have chosen to include it also here, treating it as at the beginning of the section which concludes ch. 9, ending at v. 50]

Jesus continues… According to Hendriksen “little ones” (v. 42) refers to believers in general, as 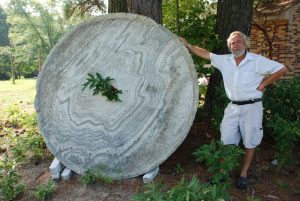 opposed to it being a reference to ‘children’ specifically. The image of being thrown into the sea with a giant millstone around one’s neck would have been vivid to the original hearers of Jesus’ words – for this was the punishment used by the Romans against early Zealots in Galilee (Lane, p. 346).

And, now we meet Jesus, the Master of Hyperbole. We have here a radical call to the demands of discipleship (remember 8:34-38):

All this because it’s better to live maimed than to be “thrown into hell.” OK, thanks Jesus – point taken! Surely the disciples had to be thinking along these lines? There were in fact cases in church history of those who took this command literally and castrated themselves in order to avoid the sin of lust (See Henry Chadwick’s The Early Church, p. 109, or the always accurate and dependable Wikipedia!) The point is none-the-less clear:

Verse 48, where “worm does not die and the fire is not quenched” only serves to sharpen the contrast between spiritual life and death: radical obedience = costly sacrifice (Lane, NICNT, p. 347-349).

OK, I hope everyone is cheered up now! Salt with fire (v. 49) draws us to an imagery of sacrifice. But salt also has a quality of preservation (v. 50). We (disciples) must cling closely to Jesus and His good news message,  if we are to have a positive (Kingdom) influence on the world around us.

My brothers and sisters, we are called to be people of peace – for we follow the Prince of Peace

Well, bottom line, this discipleship thing is no cake walk. We are forced here to recall the demands of 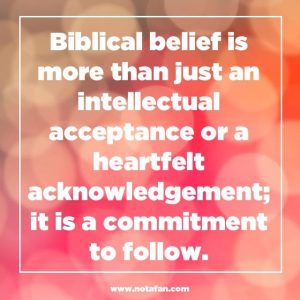 Are you ready? Am I ready? What will it take for any one of us to transition from being just a believer to be fully committed to radical discipleship? Or in the words of Kyle Idleman, are you a Fan or a Follower?

In this coming week, let’s all try to be a no kidding, real-deal, genuine follower of Jesus. I’m up for it! How about you?