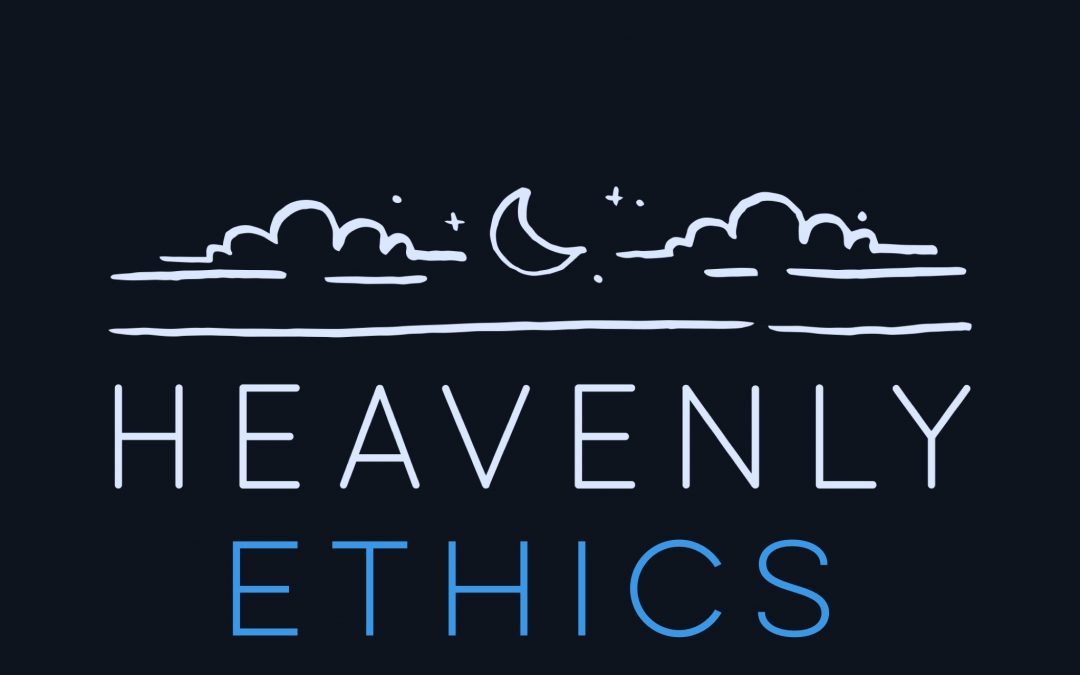 2 Peter 1:3 His divine power has given us everything needed for life and godliness, through the knowledge of him who called us by his own glory and goodness. 4 Thus he has given us, through these things, his precious and very great promises, so that through them you may escape from the corruption that is in the world because of lust, and may become participants of the divine nature. 5 For this very reason, you must make every effort to support your faith with goodness, and goodness with knowledge, 6 and knowledge with self-control, and self-control with endurance, and endurance with godliness, 7 and godliness with mutual affection, and mutual affection with love. 8 For if these things are yours and are increasing among you, they keep you from being ineffective and unfruitful in the knowledge of our Lord Jesus Christ.9 For anyone who lacks these things is short-sighted and blind, and is forgetful of the cleansing of past sins. 10 Therefore, brothers and sisters, be all the more eager to confirm your call and election, for if you do this, you will never stumble. 11 For in this way, entry into the eternal kingdom of our Lord and Savior Jesus Christ will be richly provided for you.

I was reading my Bible this morning, and I got to reading 1st and 2nd Peter. I really don’t know why I don’t read these epistles that often, but that is besides the point. I got to this passage, and I literally said, “Dang, I want to write about this. But how?” There’s talk within this passage about election, calling, ethics, and that’s what I want to try to highlight today.

And it’s election season! I’m sure many of you are getting tired of reading post after post about this US Presidential election. But I want to write about a different kind of election. The doctrine of election speaks about humanity’s relationship to God. For some, the doctrine of election has meant predestination. That is, some are predestined for salvation and some are not. I had this understanding of election, too, before I started doing my own research on it. In a class I took in seminary, we devoted an entire semester learning about this doctrine, and by the end of it, I felt like I kind of, sort of understood it.

I want to somehow connect the doctrine of election to an ethical response, but I’m condensing almost 800 pages from Church Dogmatics II.2 into a small(ish) post. Barth was a genius in what he wrote, but I sometimes wish that he restrained himself from saying everything that he was thinking…

Many have already taken painstaking attempts at defining Barth’s doctrine of election. I’ve read as many of these thinkers as I can, and I am by no means an expert. It is, after all, a huge section of Barth’s dogmatics, and because of the size of the content, there are many interpretations of it. If I could, I would love to have the time to read all of Barth’s works and interpretations, but I unfortunately am not in a place to do so. Though I must admit, it was reading Barth that truly piqued my interest in theology, and if I ever were to do a PhD, I would do it from a Barthian perspective. Though, I don’t have much of a choice considering how obsessed Princeton is with Barth…

Karl Barth famously quoted in the very beginning of his section on his Doctrine of God (II.2) in Church Dogmatics that the doctrine of election is the sum of the Gospel because of all words that can be said or heard it is best: that God elects humanity; that God is for humanity too who loves in freedom. All of Barth’s doctrine of God is rooted in this understanding that in Jesus, God has chosen to be both the object of election, i.e. the elect and the reprobate, and that Jesus is also the subject of election.

I would love to parse all of that out, but since this simply a post and not a doctoral dissertation, I will try to put it into simpler terms. Barth uses John 1, that the Word was in the beginning, to describe that Jesus was always part of God’s plan. It was not accidental or coincidental. Jesus was the plan for redemption. It was this divine Logos before creation that was God’s will for humanity.

For Barth, and for many others, he had a difficult time in the idea that God would save some and damn others. This doesn’t seem like an all-loving and gracious God. This God would appear to be temperamental. Instead, God graciously decided in freedom to be for humanity in Christ. Jesus was God’s “Yes” to communion with himself. But also in Christ, God took upon the weight of the world, all the judgment, and said “No” to the world.

The Good News of God is simply Jesus, and it is good for all people. All of humanity is elect in Jesus because of God’s decision, and Jesus is electing people into this revelation.

This should resolve any of the “election anxiety” that some feel. Often it is within Calvinism that people worry about who’s in and who’s out. But Barth contends that this anxiety is misplaced. Instead, all are elect because of Jesus, and there is an ethical responsibility of election.

My Old Testament professor when speaking about the election of Israel as God’s chosen people claimed that election entailed ethics. Throughout the Old Testament, the God’s choice of Israel becomes the precedent for the people to themselves act benevolently. Because God has so freely given to them, they are to act accordingly. This meant that they were to take care of widows and orphans, be hospitable to outsiders, adhere to the Ten Commandments, etc.

Barth uses election to speak of the “oughts” of the Christian life (paragraph 38). Even though life is temporal, Christians are obligated to act in the here and now in relation to some sort of eschatological significance. Though their election is intact in Christ, they are responsible for their actions in this world.

Election does not get us off the hook from being good people. It should, however, compel us to act like Christ in every situation. This is what this passage in 1st Peter proclaims. This is what Barth proclaims. And it’s what the whole of Scripture proclaims.

Abstaining from voting in the election, to me, is not an option. Inaction is an action. Silence is violence. In the face of injustice, you are to be like Christ. Being elect in Christ charges us to properly act and respond. If you’re feeling confused about this current election, trust that your election in Christ should ease your anxiety and motivate you to move. I’m not going to tell you how to vote (Grudem), but the Christian thing to do in this election is an action. Vote your conscience even if the candidates are awful (and they are…) But we have an obligation to act in these situations. We could write someone in. We could vote third party. We could vote for the “lesser of two evils.” We could…That is the key word. Because we have freely received from God, we are to act accordingly in every sphere. I only speak of this election season because of the obvious word connection with the doctrine of election. I could have easily used this to speak of another matter, but I’m in too deep with this post.