When the Disciples Don’t Understand, Jesus is Forced into a Powerful Sermon Illustration (Follow Me, part 35) 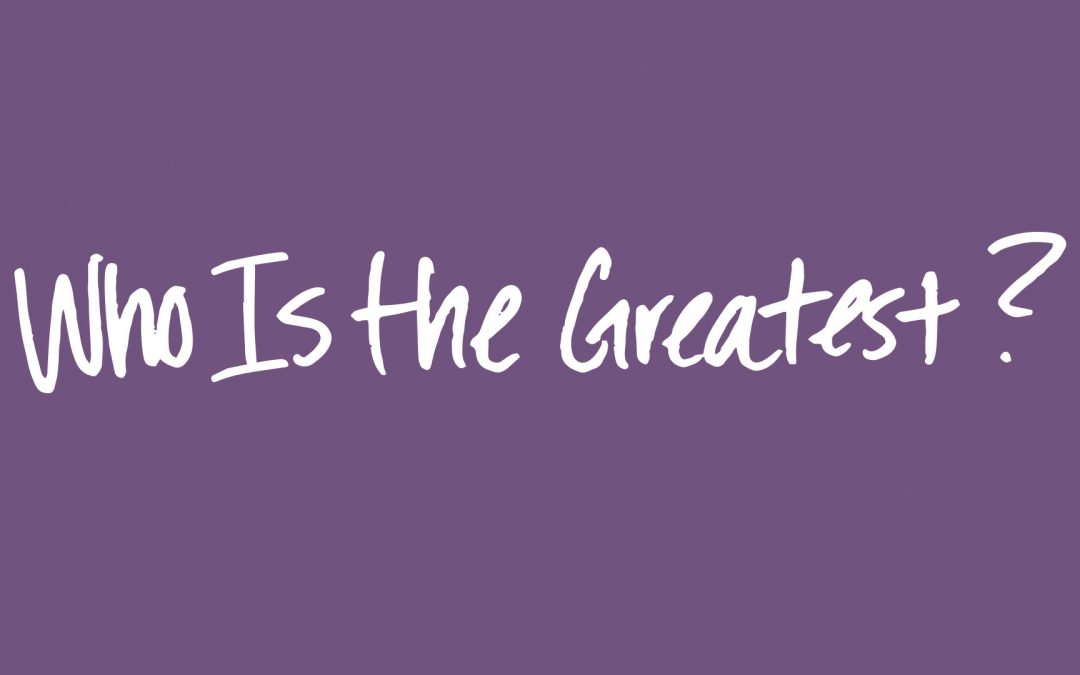 Mark 9:30-37  Jesus foretells His death again, and answers the question “Who is the greatest?”

Jesus and the disciples head back through Galilee, apparently en route to Jerusalem. Jesus is taking some time away from public ministry to teach (didasko) His disciples. He first teaches them a lesson that thus far they seem to be having trouble learning.

The Son of Man is going to be delivered into the hands of men, and they will kill him. And when he is killed, after three days he will rise. (v. 31)

But they still don’t understand, “and were afraid to ask” (v. 32). Human nature apparently hasn’t changed much in the last couple millennia: We simply avoid or refuse to face that which we find to painful or unpleasant to deal with.

I noticed that my ESV treats verses 30-32 and 33-37 as separate periciopes, whereas NIV treats the entire section as a single literary unit. Could it be that Jesus’ teaching here on servant hood is in response to the disciples failure to recognize His own servant hood in humble suffering as He just predicted?

The clan arrives back at their home base in Capernaum. Along the way, the twelve had apparently 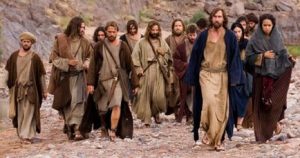 been arguing about who among them was the greatest. At least they were smart enough to be embarrassed about it (v. 34), refusing to answer Jesus’ inquiry. So to make His point Jesus is forced to make a bold statement which (not uncommonly for Him) seems to defy conventional wisdom and logic:

Anyone who wants to be first must be the very last, and the servant of all. (v. 35, NIV)

Jesus backs up His statement with a sermon illustration, placing a little child among them and taking the child in His arms. This serves as an example of discipleship. How does one become “the servant of all”? If one want to “receive” (NIV – “welcome”) Jesus, one must become like this little child. Thus the office of servant is associated with Jesus and therefore given the greatest dignity (see William Lane, NICNT on v. 36-37)!

Jesus drives the point of His upcoming suffering, death and resurrection home hard with His disciples. Today we are quick to rejoice in the victory of His resurrection (and well we should) but do we understand the significance of His suffering for our lives any better than the Twelve Knuckleheads here in our story? Can we say sincerely with Paul: “that I may know him, and the power of his resurrection, and may share in his sufferings” (Phil. 3:10, emphasis mine). Do we understand that it has been granted to us “that for the sake of Christ you should not only believe in him but also suffer for his sake” (Phil. 1:29)? 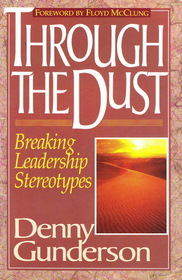 titles and offices should be awarded. A disciple is called to imitate Jesus in humility, in serving others, in dying to self, and if necessary, yes literally dying.

What has your experience been like? Has it taken a long time to learn the value of humility? Are you still somewhere in the midst of the learning servant hood journey? What about suffering? How can we long to ‘share in Jesus sufferings’ without drifting into an unhealthy asceticism or martyr complex? Let me know what you think in the comments below.

Until next time, my friends… follow Jesus with everything you’ve got!