Jesus Heals a Family and Teaches us about Prayer and Faith (Follow Me, Part 34) 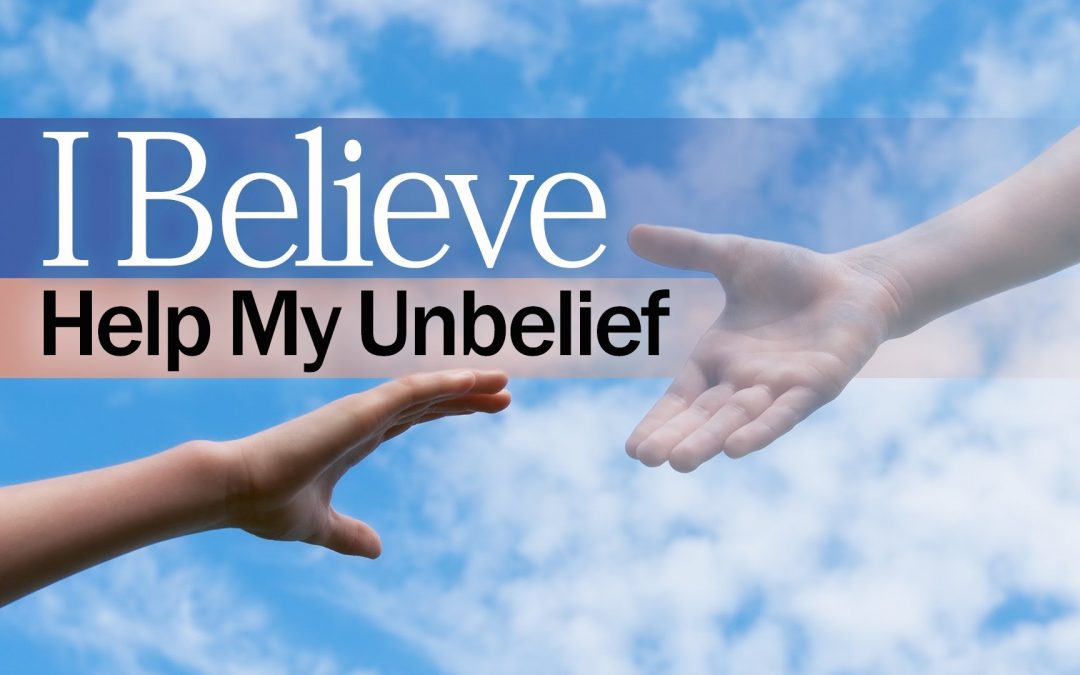 Jesus and His three closest disciples return from the (literally) mountaintop experience of the Transfiguration, to reunite with the rest of the disciples. Apparently they walk into an ongoing dispute with the scribes. The crowd rushes Jesus (as usual). He inquires of them what the argument with the scribes was about.

Someone from the crowd answers. It is the father of a boy with an unclean spirit. We may be quick to dismiss the ancient attribution of the boy’s condition to evil spirits as explained simply by something like an epileptic seizure (e.g. v. 20), but John Mark is not so naive as we might first think. For elsewhere in his gospel he clearly differentiates between “natural” sickness and physical disorders caused by demonic activity (see Mark 6:13, 7:32). And Jesus Himself clearly sees the root of the boy’s problem as spiritual (v. 25, 28-29). 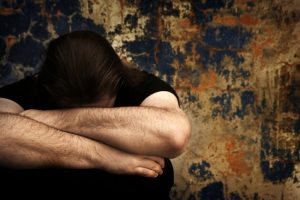 Jesus’ response is emphatic: If you can? Everything is possible for one who believes. (v, 23, NIV). Much as I would encourage you to run as fast as possible from the teaching of the word-faith movement, we cannot deny that Jesus encourages faith (and rebukes it’s lack – v. 19). The truth is almost always found in the radical middle!

The father’s response is perhaps one of my favorite moments in all scripture: “I believe; help my unbelief!” (v. 24)

Who among us, if we’re honest, will not admit to sometimes (if not often) struggling with wavering between belief and unbelief as a regular part of our christian walk. Faith is a lifestyle that is lived 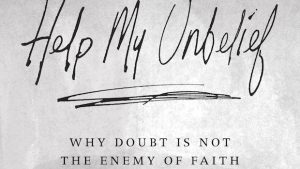 out in the context of a lifelong relationship with God and within the faith community, i.e. the church (ekklesia), more-so than a mental exercise in gritting our teeth and “willing” ourselves into a state of intellectual certainty (“see” Greg Boyd’s sermon entitled Sledge Hammer Faith for more on that). And now, back to our story…

Presumably to protect the family’s dignity, upon seeing a crowd “running to the scene” (v. 25), Jesus decides that it is time to act. With authority He commands the impure (NIV) spirit to leave the boy and never return!

The pericope ends with an answer to the controversial question that started it all: “Why could we not cast it out?” (v. 28)

Similar to Jesus’ previous correction of the disciples for their unbelief, at least implicitly here we can detect a criticism of the disciples for not acting in prayer and sincere faith (see William Lane, NICNT). So what’s a disciple to do? If you’re going to be taking on demons, you might want to be prayed up! In fact, since none of us knows when we’re going to need it, or what circumstance we might face on any given day, or what ministry or evangelism opportunity awaits us in line at the grocery store, you might just want to stay “prayed up” on a regular basis. For, apart from Jesus we can do nothing. Abide in the vine (Jn. 15:5)!

Until next time my friends, stay close to Jesus…