Philando Castile: 5 Reasons Why You Should Care 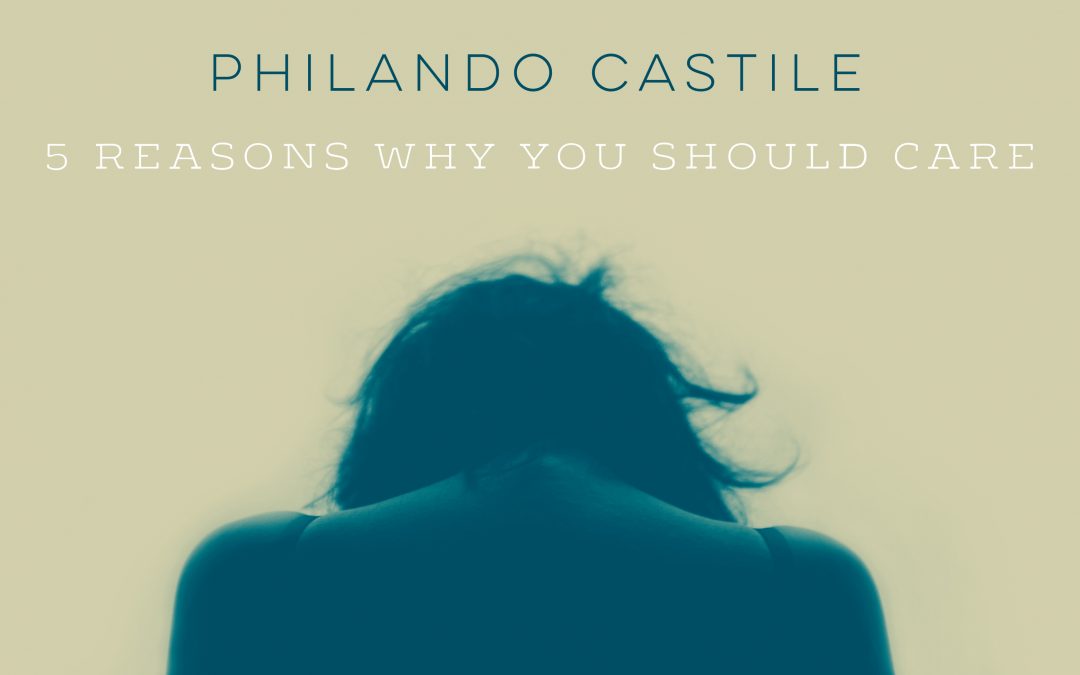 I live in Hardin, Montana. That is a long way from the shooting incident that took place in Minnesota (not just in a geographical sense). When I read the reports and saw the video my heart was broken. It involved a routine traffic stop of a normal man driving a normal car who was the latest victim of excessive force by an officer. Philando Castile lost his life yesterday. Here are five reasons you should care as a Christ follower.