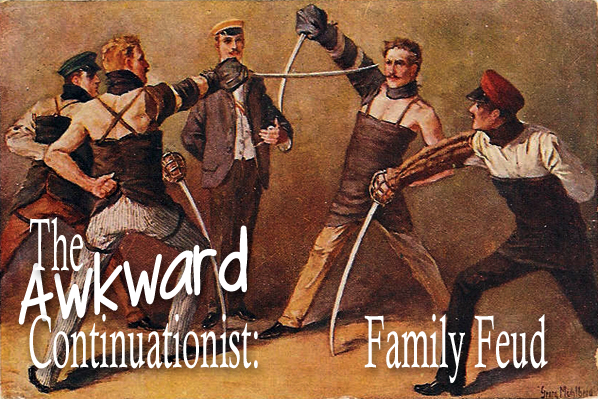 When you are a continuationist, one of the more bizarre realities that you have to wrestle with is that some of your harshest critics are other Christians. You know, your extended spiritual family. And as the saying goes:

“You can pick your friends, but you’re stuck with your relatives.”

And one of our crazy cousins — the unpredictable one you would think twice about inviting to the annual summer family BBQ — is John F. MacArthur. He’s written three (count ’em, three) books attacking all things pentecostal and charismatic, with each one getting progressively meaner and more volatile. 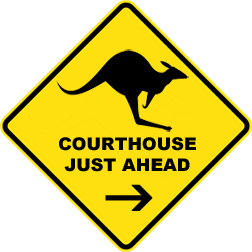 The first book, for example, was 1978’s The Charismatics, which you wouldn’t exactly call complimentary. But it did at least close with the chapter: “What We Can Learn From Charismatics”.

By the time Charismatic Chaos was published in 1992 — largely a rehash of the first book — the closing chapter was gone. Apparently, there was nothing to learn from charismatics, after all.

I read The Charismatics while still in high school, via the three-month installments made available in Moody Monthly magazine. And I purchased a copy (hardcover, even!) of Charismatic Chaos when it first came out. I read it, front to back, several times. My reasons, at the time, were two-fold:

Boy, was I disappointed on item #2. The numerous misrepresentations, exaggerations, caricatures, and generally sloppy research resulted in the book having no redemptive value. Plus, the shrill hyperbole and hysterical tone made Cousin John sound like he was cussing out his enemies, not addressing his brothers and sisters in Christ with love and respect, even in disagreement.

Rich Nathan wrote an excellent response to Cousin John’s section on the Vineyard, which you can download for free here.

But, never one to leave well-enough alone, Cousin John did it again in 2013 with Strange Fire. This time around, I knew better than to waste my hard-earned money and meager book budget on it. But through the modern miracle of Amazon’s “Look Inside” preview, I was able to verify the following quote from the book’s preface:

“Charismatics now number more than half a billion worldwide. Yet the gospel that is driving those surging numbers is not the true gospel, and the spirit behind them is not the Holy Spirit. What we are seeing is in reality the explosive growth of a false church, as dangerous as any cult or heresy that has ever assaulted Christianity. The Charismatic Movement was a farce and a scam from the outset; it has not changed into something good.

“This is the hour for the true church to respond… There must be a collective war against the pervasive abuses on the Spirit of God. This book is a call to join the cause for His honor.”

Um, yeah. You really want to go there, Cousin John?

I think it’s safe to say that Cousin John is confusing “gospel” with “secondary teachings”. For example, believing in the gift of tongues (or not) has absolutely zero effect on the doctrine of salvation by grace through faith in Jesus. Believing that God still heals and performs miracles today (or not) has no impact on Jesus being the Way, the Truth, and the Life and the only way to the Father (John 14:6). You’d be hard-pressed to find any difference in the gospel being preached by MacArthur and that of the overwhelming majority of continuationists. 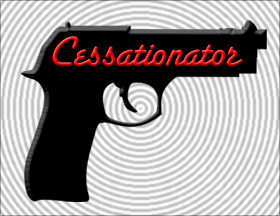 Cousin John has gone beyond the bare facts of the gospel and added cessationism to the mix.

The irony is quite glaring: Cousin John is upset at some of the secondary doctrines in the continationist camp (Word Faith, NAR, for example), and yet his doctrine of cessationism is just as biblically indefensible (you could call it false teaching without exaggerating).

Cousin John is right to be concerned about some of the wacky secondary teachings in certain continuationist circles. I wouldn’t have taken the time and energy of writing Post-Charismatic (and the resulting flak), if I didn’t agree. The bathwater needs cleaning. But that’s a far cry from words like “false gospel”, “cult”, “heresy”, and “war”.

At this point, it would be very tempting to just write off Cousin John as a grumpy curmudgeon with an axe to grind. But then I remember something John Wimber once said:

“Your brother is never your enemy, even when he acts like it.”

So, Cousin John, we may never have a BBQ together this side of eternity, and it would appear that a snowball in hell has a greater chance than you or I agreeing on everything. But despite our differences, and our disagreements, you are my brother.