Lord, Give Us Barrabas 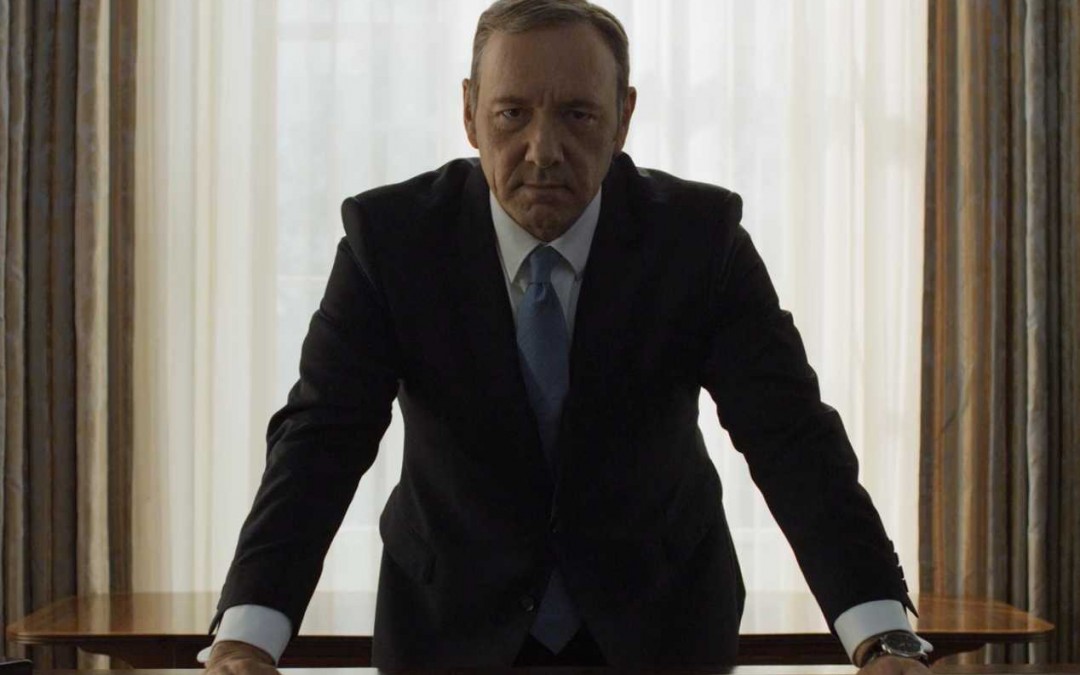 Luke 23:18-19- Then they all shouted together, “Away with this man! [Unleash] Barabbas to us!” (This was a man who had been put in prison for an insurrection that had taken place in the city, and for murder).

The crowd on Good Friday chooses the man who is known for insurrection and murder, instead of the Messiah who went about with compassion and love, healing and teaching the broken and sinful of this world- rich and poor, healthy and unwell, religious and ignorant, Jew and Gentile alike- to demonstrate what it is to live within the coming Kingdom of God.

The crowd chooses the man who actually works for their best interests. Though we know how this story ends (or perhaps begins) on Sunday at Easter, it is too easy and cheap to write off the crowd as being ignorant and fickle.

Perhaps, when push comes to shove, they were incited to turn on the man who entered “triumphantly” only days before because they realized maybe Jesus wasn’t so triumphant after all. Their hopes were probably better hung on someone who didn’t ride on a donkey and refused to meet the muscle of the Empire with violence and swords, but again, by proclaiming the ways of God and the coming Kingdom, ways which are so different than Rome’s. What good is compassion in the face of fear and anxiety about our freedom?

If Barabbas the generic man (literally “Son of the father”) started an insurrection, maybe he was the more appealing vote because he’s a hero of the people. He’s known for insurrection and murder, but he was inciting insurrection among Jews under Roman occupation. And, sure maybe he was a known murderer, and we can all agree that’s bad- but at least he’s murdering Romans. At least he’s showing strength, not like that weakling Jesus who gives out free bread and says to lay down one’s life for another.

The crowd cannot simply be a spiritual allegory about when we sin and turn on Jesus. Instead, they reflect a truth about the human condition, where we will often give in to fear and anxiety about our problems and choose the leader, political figure, or celebrity who will take care of things, who will make the hard decisions of fighting power with power, by meeting fear with more fear.

You know what’s going to get the Romans out of Jerusalem? Violence and insurrection- a quick fix for fear and anxiety, even if there’s going to be a lot of victims in the crossfire, especially if there are going to be severe consequences. But at least Barabbas will lead us there, or so we hope.

We are still in the crowd before Jesus. We choose Barabbas in who we vote for (or perhaps don’t). We pick Barabbas when we hang our hopes on a candidate, a program, a social ideal, or a slogan. Even the Gospel can’t be equated with any human program, no matter how conservative or liberal it may be. If we try to ease our fears by quick fixes with tragic consequences, we turn on Jesus and choose Barabbas.

Picking Barrabas has consequences. Innocents get hurt, peace breaks down, and a terrible man is unleashed on the world. But at least Barrabas gets results, right?

And yet, even when the crowd turns on Jesus, and when the ways of fear, anxiety, and idolatry win out, Jesus still dies for them.

Jesus pours out His very self for others, and yet again demonstrates on Friday the coming Kingdom that will show up on Sunday. Jesus still takes on the political consequences of His ways, and still invites us to follow Him, by dying for and in solidarity with those who are held down by the powers of capital and empire that infiltrate all aspects of our society.

We can choose Barabbas by giving in to fear and anxiety for the sake of security, or we can choose the ways of Jesus, and follow him to the cross by freely choosing to compassionately suffer with and for others as he invited his disciples. We can be moved by the plight of others, and what historic circumstances that led them there, instead of anxiously building walls, calling for bans on Muslims, and continuing in the sins of violence against children of God because of their race, gender, orientation and creed.

The Church says “Jesus is Lord, and Caesar is not”, but not only as a way of identifying ourselves as part of a certain group or tribe. Jesus not only has to be declared Lord that is followed obediently over and over again, He has to be chosen instead of Barrabas.

Barabbas is the easy choice, but Christ is the better, more difficult one. Christ died not only because Barabbas was chosen, He died for the world where Barrabas is a choice at all. That world will reject him and testifying to how all things need to be redeemed and reconciled back to God. And by his death and by his Resurrection, they will be.

You can choose Jesus and participate in the hard work of God’s reconciliation in the world, or you can feel the Barabbas in order to make Jerusalem great again.

This post was written by Adam Ogg, a friend of mine at Princeton Theological Seminary. We drink craft beer together on the weekends and iMessage each other during class. Adam is on the way towards getting ordained in the PC(USA).