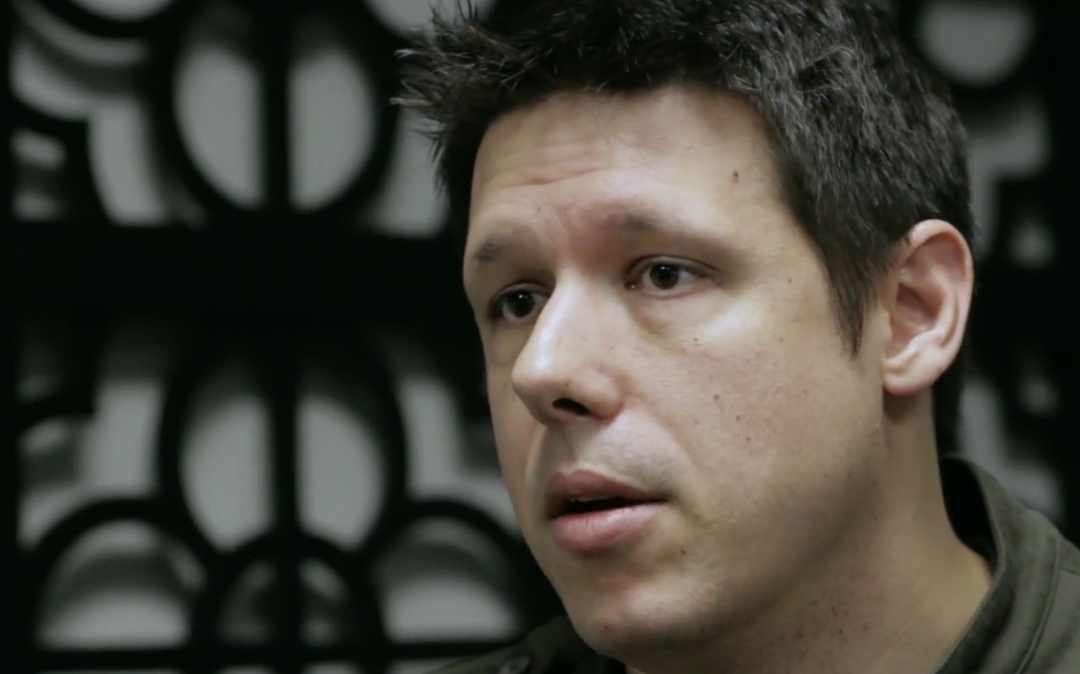 I am currently making a documentary about miracles corroborated by medical evidence.

I want to dispel some prevalent myths about Christian miracles and prayer.

Myth 1: People in the U.S. do not see many miracles today.

Fact:  34% of Americans claim to have either witnessed or experienced divine healing.

A 2008 Pew survey of 35,000 Americans from diverse backgrounds and various religions found that roughly 1 in 3 people claimed to have witnessing or experiencing divine healing. If you have not seen a miracle, then maybe you should ask a few of your friends; statistically, one of them has. Americans don’t tend to openly discuss miracles, and so these experiences aren’t widely shared. When was the last time you asked someone, “Have you ever seen God heal somebody?,” or “Have you ever seen a miracle?” How many people have you asked these questions in your lifetime? This statistic doesn’t imply that anyone who claims to see a miracle actually has seen an act of God. It does imply that lots of people believe that they have, and it should lead us to discuss these things with each other.

Myth 2: Educated people do not believe miracles can happen.

A 2004 Louis Finkelstein institute did a survey of over 1,087 doctors of various religious and nonreligious backgrounds. They found over 74% of doctors believe miracles have happened in the past. In fact, 63% would encourage their patients to pray because God might answer their prayers or it might provide psychological benefits; 51% pray for the patients as a group; and 55% say they have seen treatment results that they would consider miraculous.

I think that statistics like these also undermine the false idea that believing in miracles inhibits one’s ability to do science well. Either three-quarters of our medical professional can’t think scientifically, or it’s bunk that believing in the supernatural undermines the study of the material world. Isaac Newton, Francis Bacon, and Gregor Mendel all believed the miracle of the resurrection had occurred, and they also radically advanced science.

Myth 3: Skeptics will not change their minds even if they are presented with medical evidence.

Fact: Skeptics are hungry for evidence.

Recently, I spoke with a group of atheists. When I told them testimonies of healing, they said they couldn’t believe them. When I told them that I was making a film seeking to corroborate those testimonies with medical evidence they got excited. One told me that he hoped my project succeeded, because he saw life as meaningless and was looking for something to believe in.

Emily Neal, a reporter with Redbook, was an agnostic, but was allowed to study medical evidence for the claims of Kathryn Kuhlman’s ministry. After viewing them, she converted to Christianity and became a healing minister.

Myth 4: Ministries should be able to provide medical evidence for healing claims.

Fact: Ministries are not research centers. Trained, professional researchers should gather the documentation.

I think that it is wise to ask for evidence of healing claims. However, there is a huge gap between what functions a ministry fulfills and what is needed to collect the appropriate evidence. For a single miracle claim, it can take a researcher anywhere from 10 to 40 hours to gather the data and contact the right people. Ministries simply don’t have that type of manpower or the medical expertize to do so themselves.

Thankfully, Global Medical Research Institute was created to bridge that gap. It is composed of a team of medical professionals, researchers, and doctors who study prayers made in Jesus’ name.  One of their goals is to collect medical data for healing claims and to publish the best cases in peer reviewed medical journals.

If you would like to see medical evidence corroborating healing claims, a better solution than asking ministries to provide it is to ask ministries to refer their best cases to GMRI. The researchers will treat each person with respect, de-identify them to protect them and their records, and corroborate or disconfirm the testimony. It’s free and confidential.

I believe if we want to see a change in our culture we must confront these myths. I want to ask believers around the world to join with me, as I pursue making this film for the fame of Jesus name. If you would like to find out more, or support the film, click the link below.  You can listen to the prophetic word in its entirety there as well.

About the author, Elijah Stephens
Elijah dual-majored in Philosophy and Psychology at Covenant College. He served in the Army Reserve and was deployed for most of 2004. After his deployment, he served as a pastor in the Vineyard for seven years. He went on to study for three years at BSSM. He authored Leading Ministry Time to train small group leaders and pastors how to develop others to walk in the supernatural. Currently, he is making a documentary, and obtaining an M.A. in apologetics at Biola. Find out more at SimplyKingdom.com.