The Crowds Swell, The Twelve Are Chosen (Follow Me – Part 9) 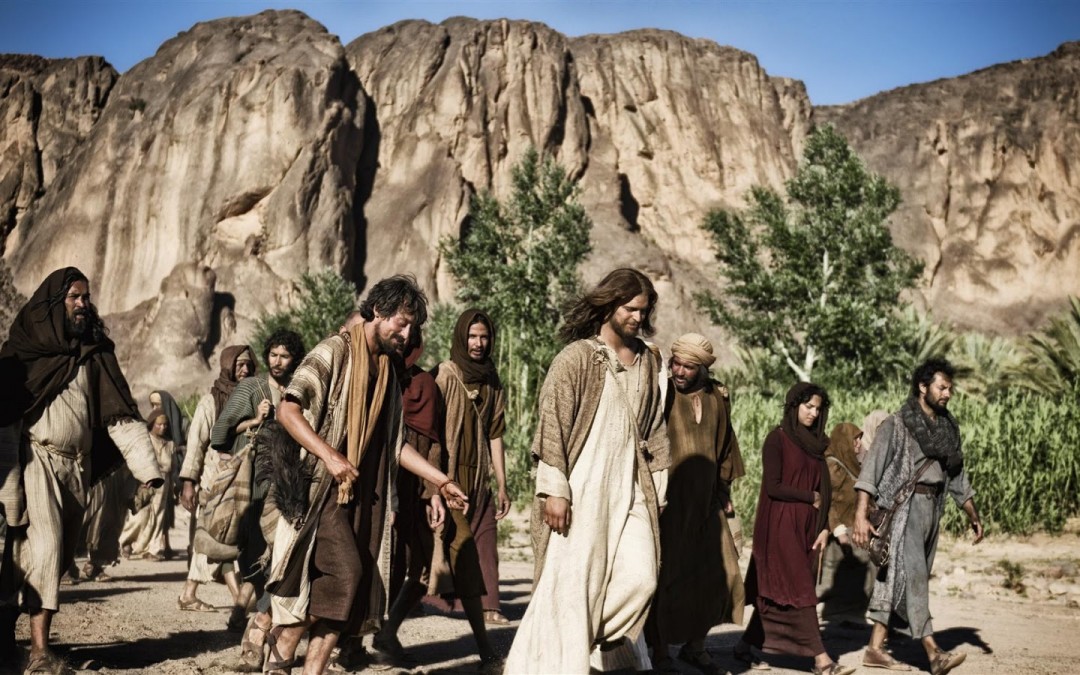 The crowds continue to swell. Now its not just people from Galilee. They’re coming from the south (Judea and even the capital Jerusalem), from the other side  (east) of the Jordan river, and the north (Tyre & Sidon) – beyond the borders of Israel into Gentile territories. Mark uses the term “great crowd” twice in the span of two sentences (Mark 3:7-8). They are coming because “they heard all that he was doing” (miracles, healings exorcisms). Its getting so crazy that Jesus orders his disciples to have a boat ready in case a hasty escape becomes necessary due to the very real possibility of being crushed by the massive crowds. The healings continue (v. 10). Then we come across something seemingly strange to our ears. When He encounters demons they fall down before Him and cry out “You are the Son of God” (v. 11). But Jesus orders them not to reveal His identity. What up wit’ dat? If we follow William Lane, the unclean spirits are attempting to exert mastery over Jesus by exhibiting their knowledge of His name or quality of His person. In this confrontation between spiritual authorities the demons don’t stand a chance! Jesus will determine for Himself where, when and how He will reveal His own divine Sonship. He has no need or interest in the endorsement of demons.

Next Jesus called His apostles. Not super holy men, nor does the text indicate that these men went around with halos around their head or a supernatural glow about them (despite what much artistic portrayal might tell us about them) – they are simply “sent ones” (apostolous). Whom did He call? – “those whom he desired” (v. 13, emphasis mine). How did they become sent ones? He appointed them. My point? Jesus chose them! So often in the church today our approach is to ask for volunteers. Jesus knew who he was looking for. He knew the qualities, the type of men (character) He was looking for in this world changing endeavor. He saw potential in this rag tag group of “the twelve knuckleheads.” Luke’s account (Luke 6:12f.) tells us that Jesus labored all night in prayer before choosing the 12!

Why did He call them? 1) “so that they might be with him” (they were His disciples, followers). Their job was learn everything they could from Him; 2) “that he might send them out to preach and have authority to cast out demons” (v. 14-15). Basically they were called to do the same things Jesus did: proclaim the good news of the kingdom God and to do the works of the kingdom. The fact that there 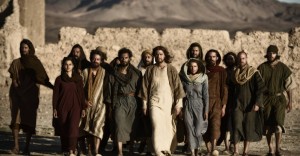 were 12 of them is no coincidence. Jesus is creating a new Israel! These twelve sent ones were called to live the rest of their lives on mission for the kingdom of God.

Are we so different today? If we are truly His, we are called to follow Him! We are sent ones (not “super anointed”) – sent to live our lives on mission to bring the kingdom of God here on earth as it is in heaven. We are called to proclaim the good news about Jesus (the King of God’s kingdom). It’s good news people! Stop proclaiming bad news to your friends and neighbors and calling it “the gospel.” We are called to do the good works (Eph. 2:10) of the kingdom.