Women in the New Creation 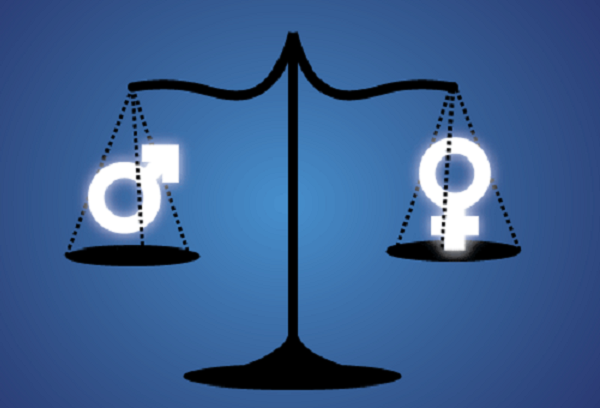 The fall envisions and brings forth a humanity where the crowning aspect of creation (the woman) is being “Lorded Over” by her also-fallen husband (Gen. 3:13-19).

The New Creation (in Jesus) provides a new trajectory that works toward a return to the pre-fall dynamic of mutual submission, partnership, collaboration, interdependence, and co-reigning (Gal 3:28 & Eph. 5:21-33).

In this new way of being human (in Jesus), there is such inter-dependency that a husband’s body belongs to his wife. There is no male privilege in Jesus (1 Cor. 7:4). That is all erased.

The New Creation mirrors the original creation and works away from the fall rather than reinforcing it as the way things ought to be. Jesus has come to “un-adam-and-eve” humanity.

What does this mean? What are the implications?

Christians who advocate for “men over women” rather than “submit to one another — wives to your own husbands with respect — husbands loving your wives with self-giving sacrificial love” are actually championing the image of humanity shaped by the fall, and not by the image of a healed humanity envisioned in the New Creation.

Christians are to live in the now in light of what the future will actually be like rather than clinging to and reinforcing the dark past (e.g., the fall). Christians are to live toward the eschatological realities of the New Creation — for in Jesus, the reign of God has begun breaking in and is already here and is…