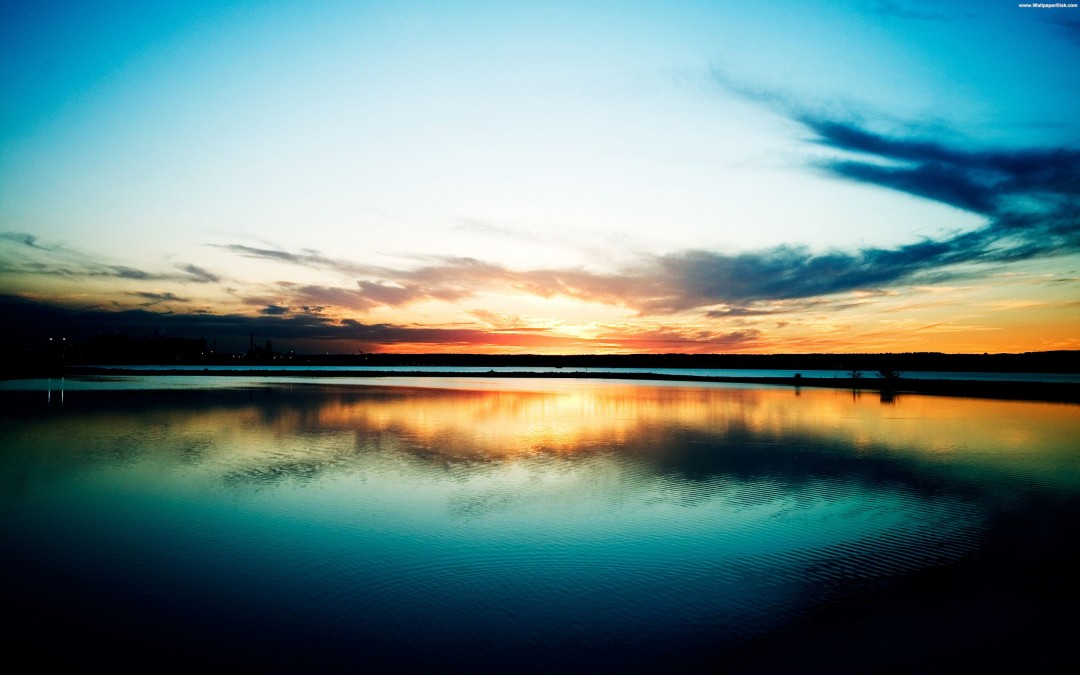 The best starting place for any biblical discussion, to me at least, is to begin with God’s design in Genesis. If we want to look at a heaven on earth, Eden would be the best depiction of that. Or if we want to see a portrait of a perfect relationship, the ones between Adam, Eve, and God depict that in the Garden of Eden. These Genesis accounts of creation aren’t simply stories of the Hebrew people long ago. These are the stories of all of us.

The Bible opens up with a declaration that in the beginning, God created. This God initiated creation with his words. Genesis 1 is not a freestanding, disinterested account of creation for its own sake. There is something being said about God and this world with the creation stories. Throughout the biblical canon, all writers can attest to God as the creative designer of the universe. This God is creative, and he is creating. I love how Psalm 19 says it, “The heavens declare the glory of God; the skies proclaim the work of his hands.” In these Genesis passages, God didn’t haphazardly create. The creation account in Genesis is formulaic. Each day, God created something, and then God said that it was good; God was well pleased in what he was doing (God was well-pleased in Jesus too, so that’s got to mean something).

We are introduced then to Adam.

Adam was made in God’s image. This word was sometimes used to describe the way that a king would leave his image in conquered territories to remind the inhabiting people of the ruling king. In that way, Adam as the image of God is supposed to be the representation to the world that God is king. The way that Genesis 2 describes God creating Adam is that God breathed into his nostrils. This image of intimacy is beautiful. God didn’t simply created Adam to be left to his own defenses. Rather God placed Adam in the Garden of Eden to care for the land. But Adam needed help. Caring for the land would be too difficult and lonely for Adam to do by himself, so God put Adam to sleep and created a strong (‘ezer) woman, Eve. The presence of this woman created the first poem in the Bible! She is not celebrated as the filling of the void, but she is celebrated because she completes him. She is the help that he needed. God created woman for man, and man rejoices.

There was intention in design. God created Adam and Eve to procreate and care for the land. Their humanity was to display the glory of God. They were to be image bearers on the earth. But the fall came and affected every aspect of the relationship between man and woman, man and God, and woman and God. When sin came into this world by human choice, we were all affected.

But when Christ came into this world by divine choice, we all can be saved. The good news about Jesus is that we can all be renewed and restored in him! In Christ, we can return to the Promised Land, back to Eden.