Six Environmental and Sociological Concerns I Have With the Second Coming. 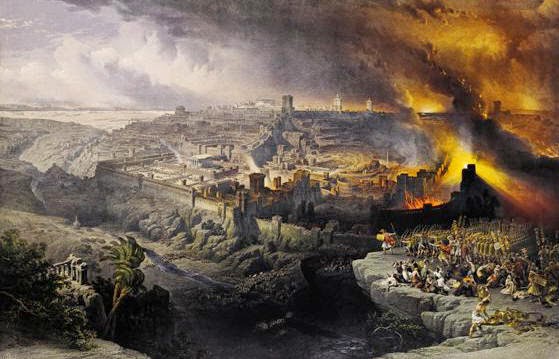 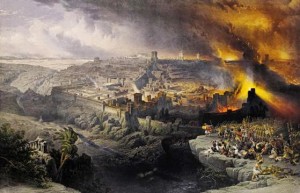 This is a call to action!

As an environmentally and sociologically conscious person I have found six inconvenient truths about the second coming of Jesus.

Protestors please drop your oil picket signs and drive your Prius to the nearest Church to picket the propagation of such a sociologically and environmentally unfriendly God!