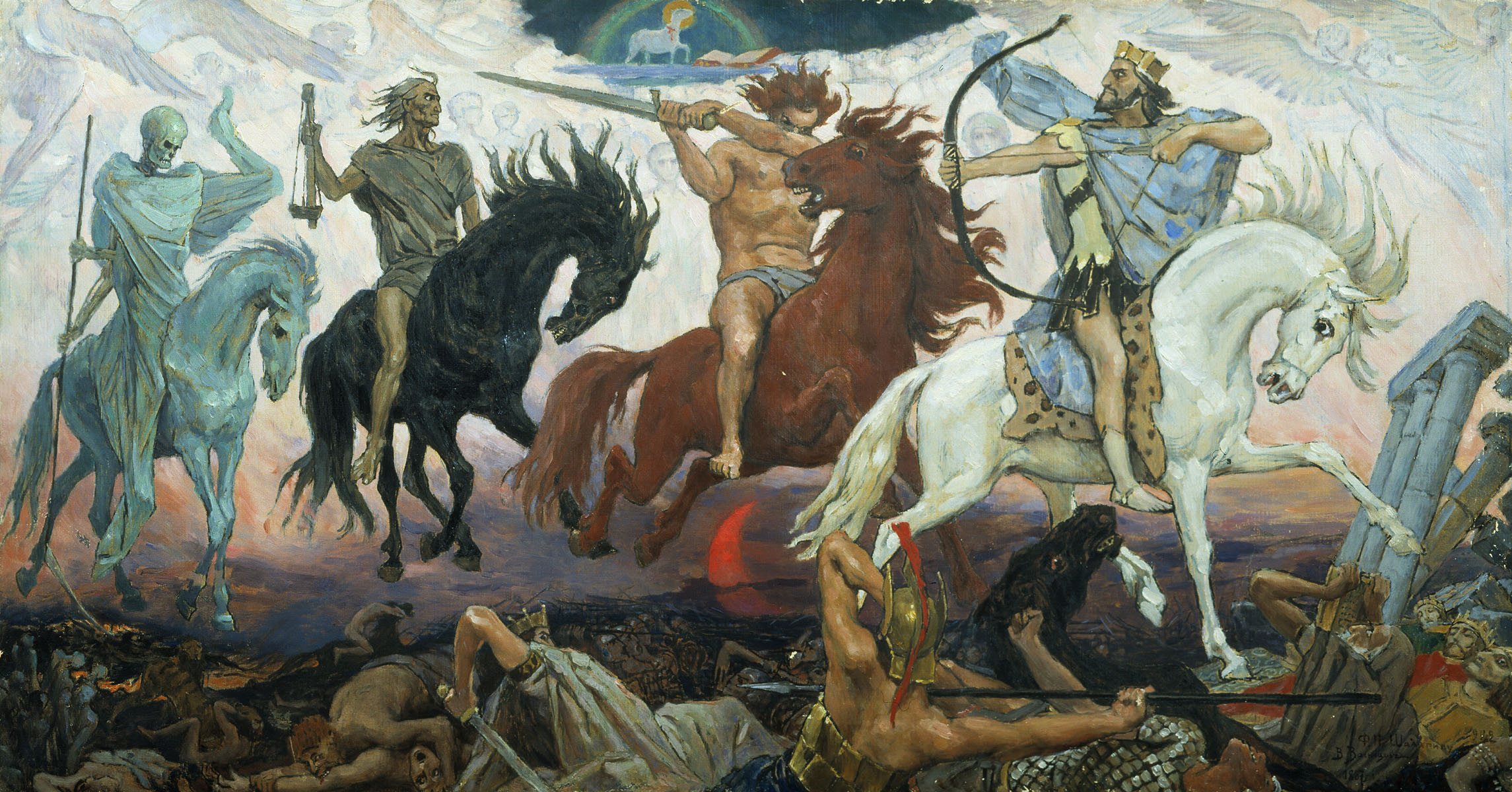 When I was a little guy, probably around 10, I remember walking down Fisherman’s Wharf in San Francisco and just being amazed with all of the shops. Each one had its own little distinct personality, trying to lure in a tourist and catch them with something they didn’t know they wanted.

I remember everyone in this one store was staring at a picture and saying things like, “Oh! I see a boat!” or “Hey, look! A tiger!”

I stared at this picture for probably 20 minutes. I didn’t see a tiger or boat, just lines and colors. I thought everyone was joking until an old man came up to me in the midst of my frustration and told me the trick.

He said if I wanted to see the image, I needed to get my nose very close to the picture until everything is blurry. I needed to look through the blurriness and into the hidden picture embedded within the patterns. As I followed his advice, he told me to back up very slowly and the image would begin to appear. It did! I was amazed.

How could this be? It seemed as though at face value the plain meaning and purpose of the picture was repeated patterns and lines but to the trained eye the real meaning began to form.

It was a very popular way for prophets to write during the 400 or so years surrounding Christ’s life. In the Bible, the books of Daniel and Revelation are considered to be, for the most part, written in an apocalyptic form. These books are fascinating because, like the magic eye picture, the interpreter needs to understand how to read them and what to look for if they ever hope to understand the meaning. In this article I want to help you, like the old man helped me to see the picture in an apocalyptic form of writing.

Learning to read the Bible well is a lifelong practice and one of the most intense, but worthy, exercises involves unpacking the meaning just below the surface of an apocalyptic form of writing. Here are important things to remember when reading Daniel and Revelation in the Bible.

rst: The apocalyptic style of writing is very “visionary”. The world that we live in now, the world that we can see and touch, is substituted for another alternate world. Almost like a dream things seem very real, but very different or beyond real. We consider the word “fantasy” today to be synonymous with fiction but it hasn’t always meant that. The Bible uses it to paint a picture of things that are too true for our limited understanding.

Second: Everything that exists is divided right down the middle into good and evil. You will find a lot of major actors in the story to be angels and demons.

Third: Jesus is always the hero and focus as the messiah.

Fourth: If you love animals, you will enjoy the apocalyptic style of writing because it’s full of them. Jesus is a lion and a lamb. Satan is often a dragon.

Fifth: Colors have important meaning and symbolize much of what they do today.

Sixth: The prophet or visionary in the story often declares some very stern and specific ethical or moral warnings and decisions that need to be made concerning certain issues.

Seventh: Like the guy in downtown New York with a sandwich board proclaiming the end of the world, the apocalyptic writer has many messages that he wants to make very clear to the reader. Themes include the end of the current world and way of life is at hand, all of creation including the cosmos is involved with the end, time seems to be involved in an unfolding series of already established epochs that God is the author of, and mankind is involved in something seemingly predetermined and much bigger than he is.

Eighth: A restoration of all things is a predominant theme in apocalyptic writing. It is common to see references to the beginning of creation in relation to the new heavens and new earth. Take a moment to read Revelation 20-22 for a great example of this restoration theme.

Ninth: The Kingdom of God is spoken of in apocalyptic writings as the final and ultimate rule in the new heavens and new earth.

Tenth: In apocalyptic writings, suffering is replaced with glory for the faithful people of God in the end. There is no more oppression or shame for those who love God.

Twelfth: Numbers play a huge role in apocalyptic writing; they almost always symbolize something. Seven is completeness, for example, and 10 is perfection while 12 is immensity.

When you read apocalyptic writing, it is important to not think to yourself “all of this is regarding only the future”. What you are reading is usually very open-ended and is always being fulfilled, even now, and will soon be completely fulfilled at the end when Jesus comes again.

It takes time, but the images packed into the apocalyptic form of writing will eventually take shape and you will be blessed by what you see!

For more information on how to read and understand apocalyptic writing, I would encourage you to find an updated copy of these two books by Gordon Fee and Douglas Stuart: “How to Read the Bible Book by Book: A Guided Tour” and “How To Read The Bible For All It’s Worth”.