Some Offensive Biblical Passages That Should Probably Be Removed 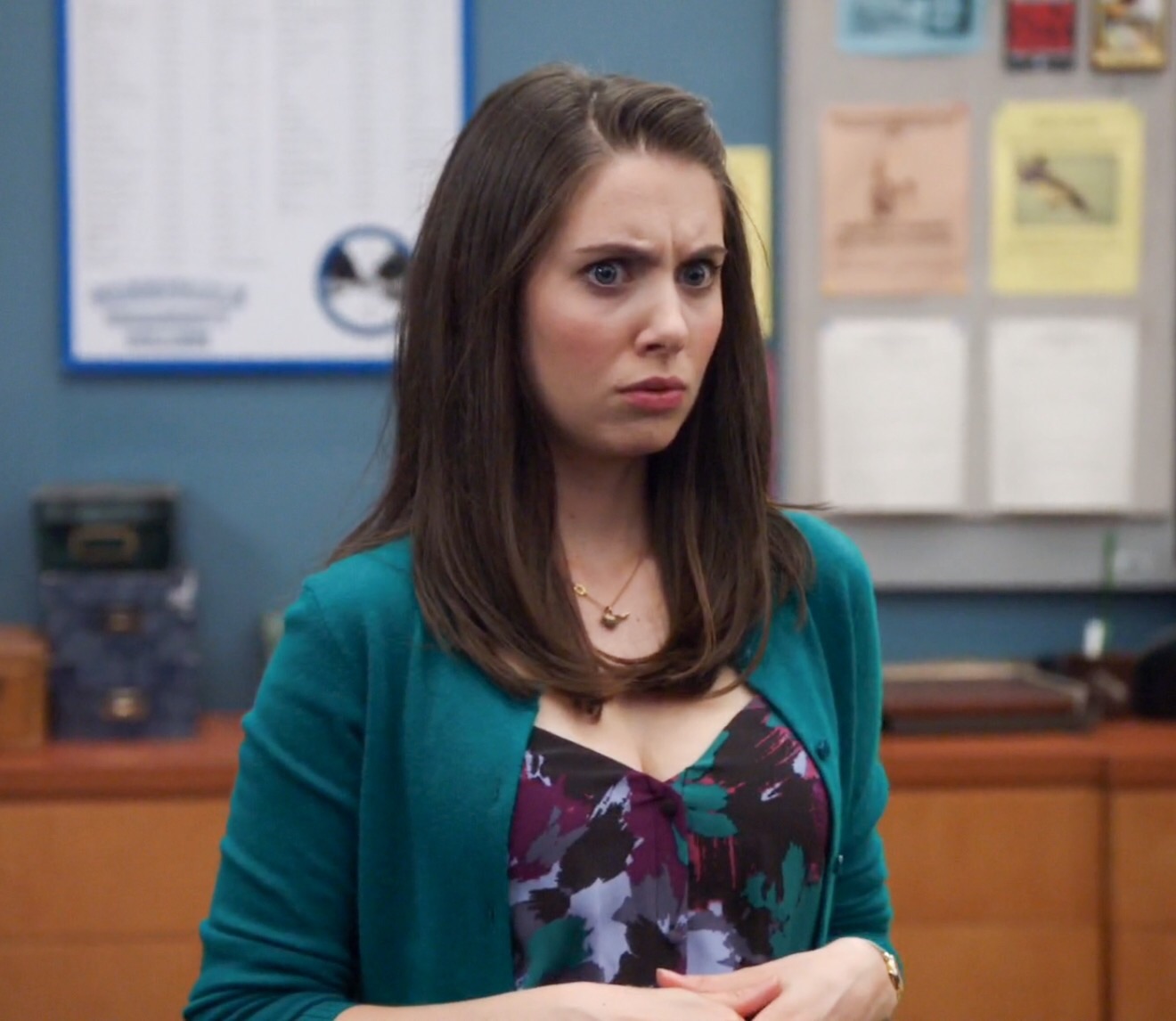 *this is satire…please remember read and interact with the comments below for more understanding.

Okay so the confederate flag offends people and because of that our government has decided it wants to ban it. Here are some offensive scriptures that the federal government will probably want to take a look at next. Be prepared to be offended!