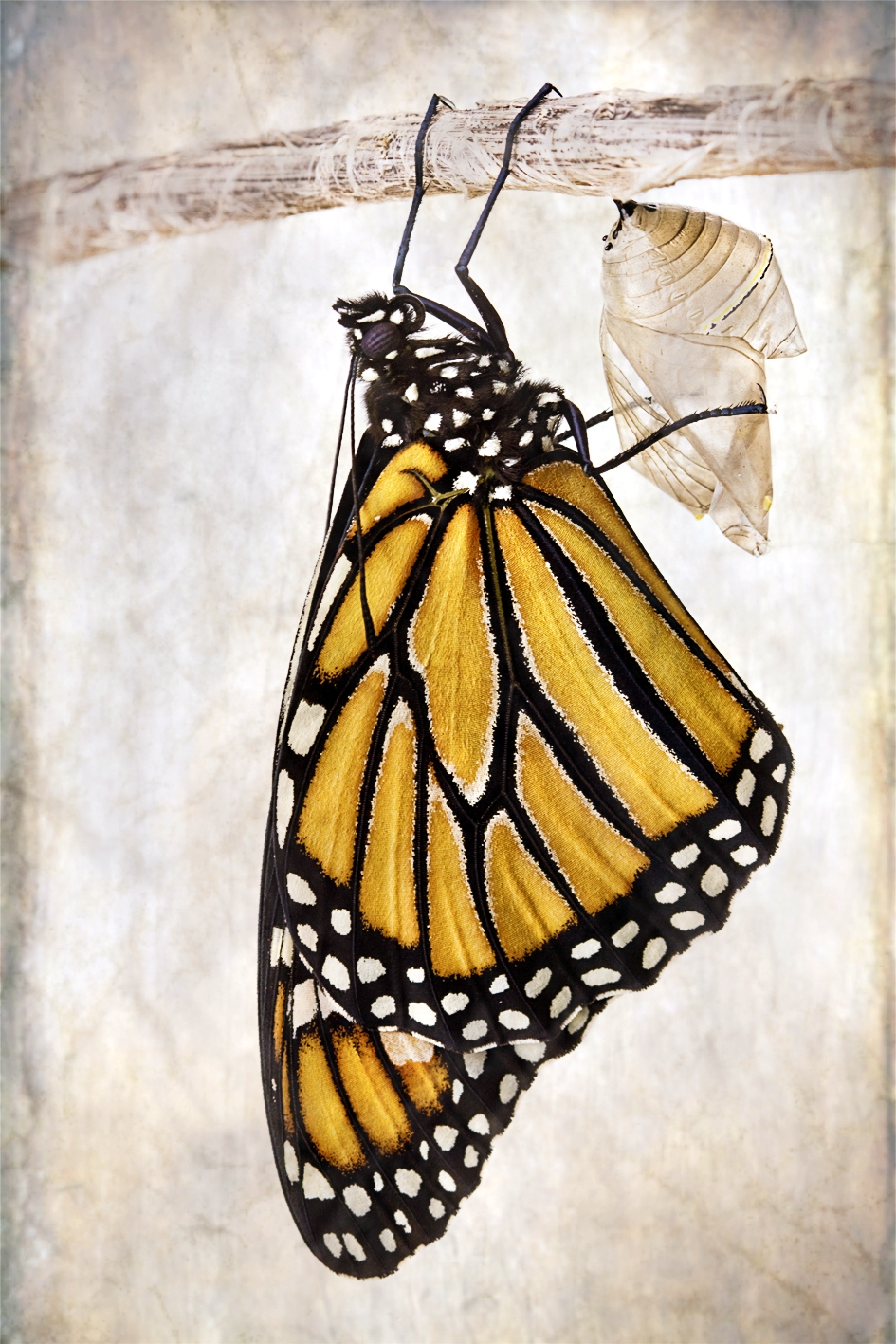 I remember the first time that I played racquetball. I was awful. I was invited by a friend to play with him, and he had just learned a week or two ago. We were so bad. But we had made a decision to keep it up because it was fun. We came to the rec center as awful racquetball players, but four years later, we left VICTORIOUS. Well, maybe not victorious, but we definitely improved as players. Why is it, then, that people that go to churches don’t become more like God? If the church is the place that we corporately worship God, then shouldn’t we be more like him by spending more time in his presence?

Continuing on with the discussion of “Vineyard Distinctives”, we have an expression about a way that we welcome people into the church. It’s an intentional method of being open to all people, but it’s also recognizing the salvific nature of Jesus Christ where Jesus is not a symbol, idea, or emblem.

It’s a great Nirvana song. It’s also an anthem of many seeker-sensitive churches nowadays because we want to be warm and fuzzy, and we also want people to come to church. There is no point in denying the fact that Christianity’s influence in America is declining. In the heyday of Evangelical Christianity in America in the 1940’s and onward (i.e. Oral Roberts, Billy Graham, Jerry Falwell, etc.), people were flocking to churches. It might have been due to World War II or to the Baby Boom, but it was certain that more people were coming to churches. But just as quickly as church attendance increased, it soon started the decline into what we see in the church landscape (there are obviously more socio-political reasons for the rise and decline of church attendance in the United States in the past 50 years, but for the sake of this little treatise, I will avoid them not out of ignorance but to stay focused).

One way to combat the exodus of people from churches was to intentionally make churches much more welcoming. This is not an inherently bad thing. Whenever I have people come into my house, I try to make them feel like I want them there. They drove all that way to spend time with me, so I will do my best to be hospitable to them. Churches too took on this approach by creating more time for socializing with coffee hour, age-specific small groups, huge budgets for lights and sound, and I’m sure that you can see what I am getting at.

Churches should be welcoming. Jesus himself was welcoming. “I have not come to call the righteous but the sinners to repentance” (Luke 5:32) or “All that the Father gives me will come to me, and whoever comes to me I will never cast out” (John 6:37). This actually got him into a lot of trouble with the Pharisees who questioned Jesus’ eating with sinners and constantly seeking those that are not the obviously religious.

“Come as you are” is a great mantra to reach people. It shows a church that embodies the attitude of Christ who calls all to him. There shouldn’t be steps in order to come into church. And really, there shouldn’t be a dress code either. I love dressing up, but there’s no way you’ll see me in a three-piece suit on a hot summer Sunday. Come as you are is a way to tell the world that they are welcome inside a church. Instead of these polarizing culture wars, us versus them kind of mentality, the church should be a place where all can come in and feel the welcome of the Father and also the welcome of his children. (I’ve been to many churches where the I didn’t really feel super welcome, but that’s another topic altogether)

This caveat to the preceding phrase is what separates the church from any other organization because there is something that happens to someone who encounters the Divine. I love the story of Moses in the presence of YHWH in Exodus 33 and his shining face in Exodus 34. People can literally tell the difference that Moses had spent time with God. They had to put a veil over his face because it was too bright.

Going to church to encounter God should be something like that. I don’t think every week we’ll have radiant faces, but there should be something that happens internally and hopefully externally as we spend time with Jesus. In Judaism, the place of worship was believed to be where heaven and earth met. Throughout the Psalms, it speaks of God on a holy mountain in Zion coming down to interact with his people. In Isaiah 66, the image of the earth as God’s footstool is used. God comes down to meet with us.

Churches should be the place where we encounter God. The God who created us and re-creates us into his image. We come to church as we are, but we shouldn’t stay as we are. We as the people of God are being molded, shaped, and reformed into the image of God. It’s an on-going process, and we are all people in progress. We go to church in order to meet with God, and then God changes us. N.T. Wright says in Simply Christian, “You become like what you worship. When you gaze in awe, admiration, and wonder at something or someone, you begin to take on something of the character of the object of your worship.”

Sanctification is a real thing. It’s a process. It requires time. But most importantly, sanctification means that we are being made holy by God. We aren’t the ones that make ourselves holy. Being in the presence of God changes us. “Holiness, holiness is what I long for…”

And also church discipline is a real thing. Within the church, we should not be afraid of lovingly telling someone that their lives are not aligned with what God asks of them. However, outside of the church, we really do not have that liberty in my opinion. Calling out the world for its impurities or reprimanding someone for their sexual stuff outside the church is only going to drive people away. So yes, be welcoming to all people, but within the church, there should be discipleship and constant growth in relationship with God.

Though it’s an overused quote, it fits in this context: “It is the Holy Spirit’s job to convict, God’s job to judge and my job to love” -Billy Graham.

The church should be the most welcoming place in the world because God himself is a welcoming God, but it also shouldn’t stop there. The Letter to the Ephesians speaks on the unity of the church and then what life looks like as a Christian. It’s this call and response. God calls us and brings us into himself, and then being in him, we become more like him. The church opens its doors to all, just as God opens his arms to us, and then Christ works on our hearts, shapes us, and forms us through the power of the Holy Spirit into being the people of God that we were called to be.