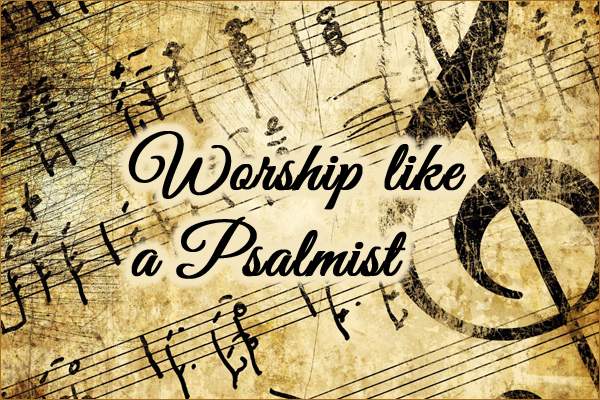 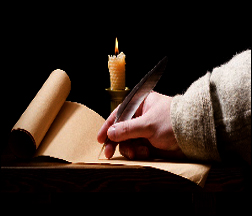 The Barista tossed her head as she laughed out loud at the quizzical expression on the Elder’s face, one lock from her dark mane of hair falling over her face to augment her mischievous smile.

The Younger nodded his thanks to the Barista as he answered the Elder’s unspoken question. “I guess you don’t read the news until your evening paper arrives,” he observed dryly, sotto voce, “but a certain coffee chain had a nation-wide computer glitch recently, and they were giving away free coffee to all their customers.”

“Ah,” responded the Elder, eyes brightening as he made the instant connection, “and yet here, at the Genesis Café, we simply have a generous barista, which explains her not charging us for our drinks this afternoon.”

“Well done, Sherlock,” teased the Younger with a smile, as they settled into their favourite seats — the ones by the large front window, with the view of the street beyond. “Your powers of deduction are functioning at their usual peak of performance. Brilliance seems to be your… default setting.”

“Elementary, my dear Watson,” the Elder cheerfully rejoined, wrapping his hands around the warmth of his coffee mug. “Although, sadly, I must confess that my natural ‘default setting’ is not nearly as trustworthy as you seem to think it is.”

The Younger might have said “hmm,” if he hadn’t been taking a sip of his latte at the same time. However one might describe the noise he made, it was apparent that he’d sensed the new note in his friend’s voice.

Even as the Younger was placing his latte back on the tabletop, the Elder continued. “I’ve been reading in the Psalms again recently — a spiritual discipline I would heartily recommend to any of your young friends, by the way — and I couldn’t help but notice the Psalmist’s ‘default setting’, if you will.”

The Younger nodded as his friend paused to take an appreciative sip of his coffee — “black, the way God drinks it” — and offered his own off-the-cuff thought. “I’d imagine that David, the ‘man after God’s own heart’, would naturally default to praise. I wish I were that spiritual!”

The Elder laughed, acknowledging the Younger’s honesty with a tip of his coffee mug. “Yes, I know what you mean. And on one hand, that is what we know to be true about the psalms that David wrote. But as I was reading this morning, it struck me again: just how honest and real — (I think you young people would say authentic) — David was in his psalm-writing.”

The Elder gestured expansively with his hands as he continued. “I mean, on more than one occasion, David sounds discouraged and (quite frankly) depressed. Sometimes, he seems quite confident, and then almost crippled with anxiety. And, of course, sometimes he is almost boasting in his own integrity, and later seems crushed by his own sinfulness.”

The Younger drank more of his latte as he listened, fascinated. “And yet David continued to come to God, no matter what his circumstances. Or am I missing the ‘default’ you’re hinting at?”

The Elder looked perplexed for a moment, looking past the Younger at some undefined point on the far wall. Meeting the gaze of his young friend once more, he sighed and shrugged his shoulders. 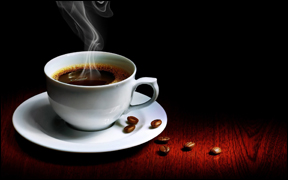 The Younger leaned forward, unconsciously imitating the Elder’s habit of wrapping both hands around his mug, as he responded. “So could you say, for example, that David’s default setting is to bring all of his — stuff — to God, let it all go, and worship anyway?”

The Elder drained the rest of his coffee before answering. “No, I might take it even further than that. What if what makes David’s default setting so authentic is that he worships while he still has unanswered questions, unresolved anxieties and fears, etc.? He doesn’t have to set them aside in order to worship, only to take them up again afterwards.

“He doesn’t compartmentalize things — block out ‘life’ in order to worship, and then get back to ‘real life’ later — he worships in the midst of.”

The Younger leaned back in his chair, a slight frown on his face. “In my mind, that makes total sense,” he admitted with a sheepish grin, “but my heart is already reminding me that I don’t really worship that way. I do tend to have a ‘block out the rest of life so I can enjoy this worship experience’ approach.”

The Elder nodded, eyebrows slightly raised. “I think we all do, to one degree or another. I’m just not satisfied to stay that way.”

“Hear, hear,” agreed the Younger, finishing off the last of his free coffee.