“First Among Equals” in a Plurality of Pastors Model… 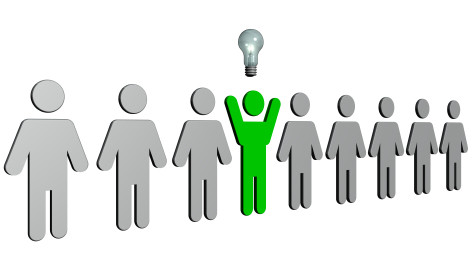 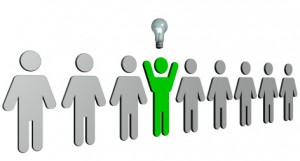 Jonathan Leeman has a good post over at 9Marks on “What Does “First Among Equals” Mean on an Elder Board.” I’ve talked about this model, which I endorse as what I think is the healthiest, safest, and practical way of doing church government before (see here). Though Leeman states that the principle of “first among equals” deems that all of the pastors only receive one “vote” on a church board, he differentiates between the types of pastors that function in local churches by noting that some are involved in governing and others focus their attention on a significant amount of preaching and teaching (based off of 1 Tim. 5:17). Leeman also wisely notes that this is simply his best understanding of Scripture and writes:

“Notice I keep saying “in my mind” and “seems to.” Could it be, in other words, that the Holy Spirit intentionally did not overprescribe what the exact relationship should look likebecause it may need to differ from context to context? That’s my read. In some situations, the lead guy might have an extra measure of authority and honor. The emphasis will fall upon the first in “first among equals.” In other situations, the lead guy might have less authority, and he will need to rely more upon the parity of elders. The emphasis will fall upon among equals. And the difference between one context and another, I assume, will be dictated by a host of factors: 1) the competencies and spiritual maturity of the lead guy; 2) the competencies and maturity of the other elders; 3) how long he or they’ve been serving; 4) the season of the church’s life, and what kind of leadership it needs; and 5) a host of other providential arrangements.”

I think this is an excellent observation. I’ve long discussed the principle of primus inter pares (“first among equals”) from the aspect that the “first” should depend on the given situation. We need to get it out of our minds that the person who is “paid” or “full time” is always “first.”

In my opinion, the idea that the lead pastor (or teaching pastor or whatever term your church uses) is automatically the “first among equals” fails on a number of levels. First, the assumption seems to overlook the different giftings and abilities that leaders have. In some situations one pastor will have more experience or be more informed than others but it’s foolish to assume it is the same person every single time.

You’ll actually give the congregation a much healthier picture of church leadership when you model equality and diversity in gifting, abilities and leadership responsibilities. In the church that I serve we’ve tried to model this as much as possible. For example, because I have spent an enormous amount of money and time on my theological education, I often have spent more time thinking on certain biblical and theological subjects. So the other pastors may just look to me to give some guidance on certain doctrinal issues and the congregation could easily assume that I am the one who knows the most about theology. However, that’s not the case! There have been numerous times in our meetings where the other pastors have had tremendous insights or observations or ways of understanding and applying Scripture. Furthermore, when I first started pastoring in this church, clearly the other pastors functioned in the “first” role when it came to understanding the people.

So I encourage the “first among equals” principle as long as the principle acknowledges that the “first” isn’t always the same person. The Holy Spirit can uniquely equip and empower people other than the lead pastor.

Truth be told, it’s going to be difficult for your congregation to accept the concept of plurality and team ministry if they haven’t experienced that from their inception. This is largely due to fact that American evangelicalism is dominated by personality cult syndrome but that’s a post for another time. Just realize that if you stick with modeling this and keep your relationships strong and healthy and work together as a team, a lot can be accomplished!