21 Things You Might Not Know About Your Pastor & Family. 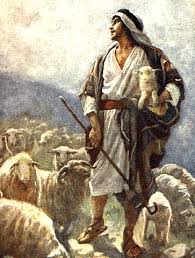 I know these dont apply to every pastor but i am interested in what you If you are or were a pastor, pastor’s kid or pastor’s spouse what would you add to this list?