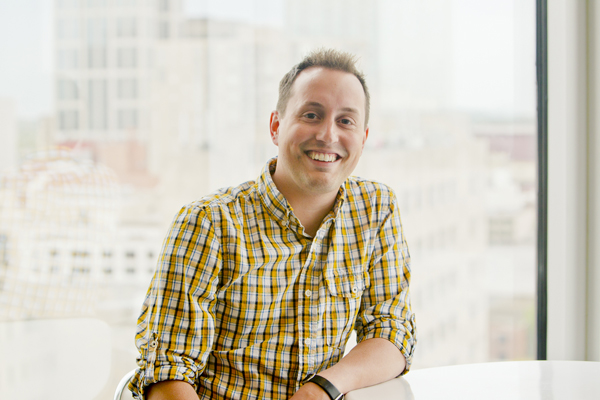 Have you ever wondered what your favorite authors, speakers, pastors, and scholars are reading? What influences them? Which books do they re-read? Well, I hope to provide some insight here.

What’re They Reading? will make you privy to what’s being read by those you admire. 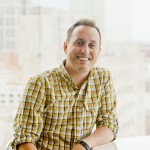 I corresponded with Trevin Wax, an author, prolific blogger and managing editor of The Gospel Project, about what’s on his bedside table, influential biographies, and more.

What’s on your bedside table?

What books do you regularly re-read and why?

I don’t re-read books regularly, but there are a handful that demanded my attention for a second run-through: C. S. Lewis’s Mere Christianity and The Chronicles of Narnia, J. Gresham Machen’s Christianity and Liberalism, Chesterton’s Orthodoxy, Augustine’s Confessions, Fyodor Dostoevsky’s The Brothers Karamazov, and N. T. Wright’s Simply Christian, Surprised by Hope, and After You Believe.

What biographies or autobiographies have most influenced you and why?

Eric Metaxas’s biography of Bonhoeffer – because of Bonhoeffer’s ability to understand the times he lived in and act accordingly. Calvin Miller’s Life is Mostly Edges is chock-full of wisdom and insight from a veteran pastor. Dale Ahlquist’s The Complete Thinker traces the main themes of Chesterton’s thought, which is more a summary of his belief than his biography, but it’s tremendous. And, Alister Chapman’s Godly Ambition helped me understand the brilliance, humility, and global ambition of John Stott.

What are your favorite fiction books and why?

As far as classics go, Julie Rose’s translation of Les Miserables is one of my favorite books of all time – a beautiful picture of redemption and grace. I’ve also read The Brothers Karamazov multiple times (as noted above). I love its odd mix of philosophical reflection, drama, characters, and theme of redemptive suffering. The Chronicles of Narnia and Lord of the Rings are favorites in the fantasy genre, and I’m a latecomer to Hogwarts, but Rowling’s ability to create a fantasy world is a marvel to behold.

Also in the What’re They Reading? series: Michael Bird.