Are you Pentecostal or (p)entecostal?

by Luke Geraty | Apr 10, 2014 | Charismatic Theology, Pneumatology, Theological Studies, Why I am "Charismatic" 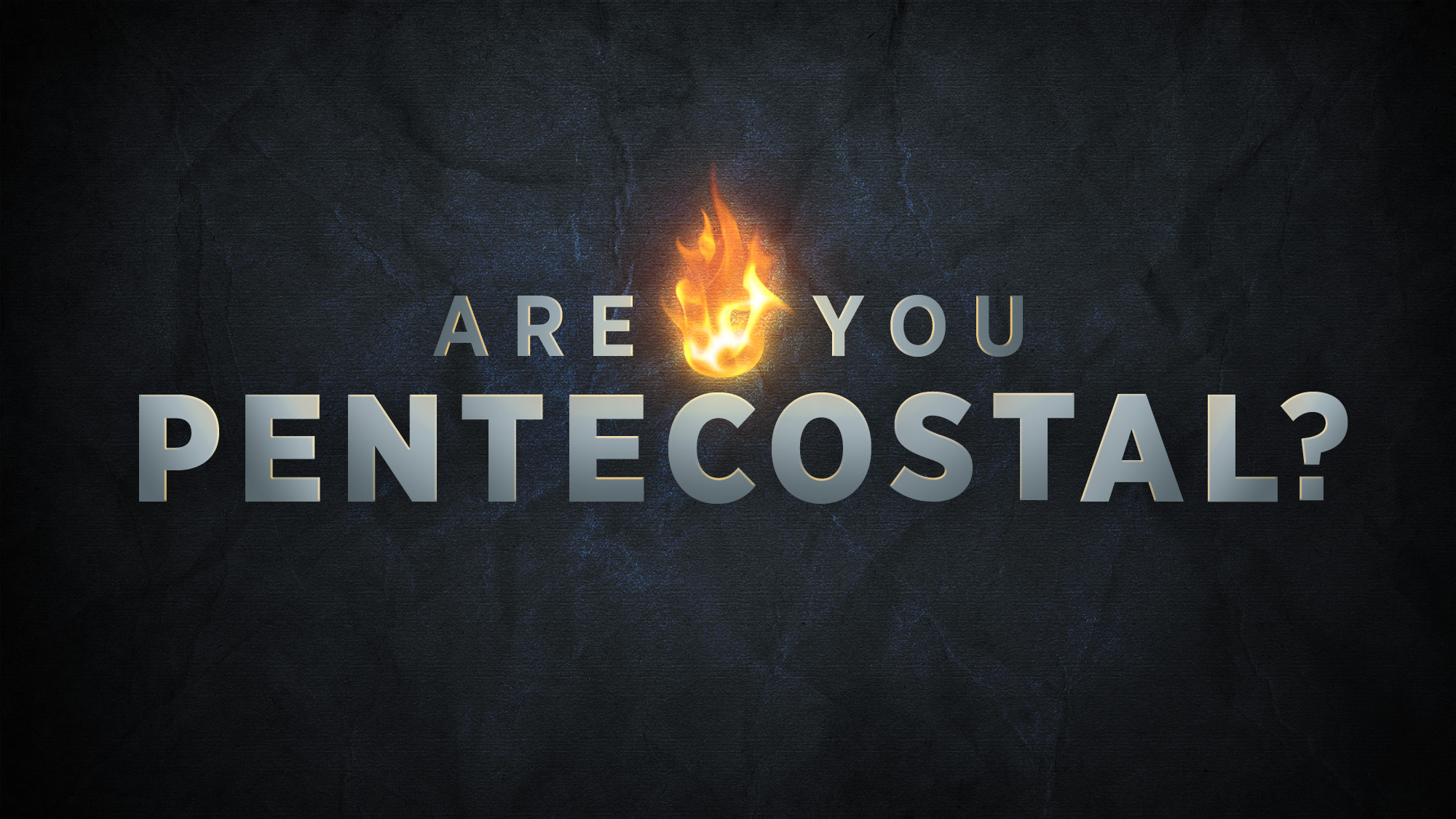 “Pentecostalism is above all else a missionary movement— this premise enables us to understand the primary motivation for its global expansion throughout the twentieth century. Global Pentecostalism began as a restorationist or revitalization movement among radical evangelicals who were expecting a worldwide, Holy Spirit revival before the imminent coming of Christ… the fundamental conviction of pentecostals is that the power they receive through the Spirit is to evangelize all nations and so glorify Jesus Christ… “Pentecostalism” includes all those movements and churches where the emphasis is on an ecstatic experience of the Spirit and a tangible practice of spiritual gifts. The experience of the Spirit may or may not include speaking in tongues as “initial evidence” of baptism in the Spirit, which for many classical pentecostals is an essential characteristic… In particular, distinctive spiritual gifts include those that are more unusual in the Christian church: prophecy, healing, exorcism, speaking in tongues, and revelations through dreams and visions. This, for me, is what Pentecostalism is all about. Using a narrower theological definition (as some classical pentecostals do) like “initial evidence ,” “speaking in tongues,” or even “baptism in the Spirit” is fraught with difficulties because there are numerous exceptions worldwide. This is even the case with those who can partially and indirectly trace their origins to the United States, such as most forms of European classical Pentecostalism.” (To the Ends of the Earth: Pentecostalism and the Transformation of World Christianity)

And that, folks, is why I’m fine with being considered a part of (p)entecostalism. Why? Because those of us who identify theologically with the Third Wave movement can affirm the trajectory, expectations, and commitment of our Pentecostal and Charismatic friends… even though we disagree with their theology of subsequence and initial evidence. So “no” to Pentecostal, “yes” to (p)entecostal, though I’m still going to use Third Wave to describe myself despite the fact that Dr. Anderson is 100% correct in stating that historically the Vineyard is not the “third wave” of the Spirit.

For those of you who are interested in Pentecostalism (and Charismatic/Third Wave) must get a copy of Dr. Anderson’s work. In my mind it is the most uptodate work available (also get An Introduction to Pentecostalism).