Have you prayed for healing? 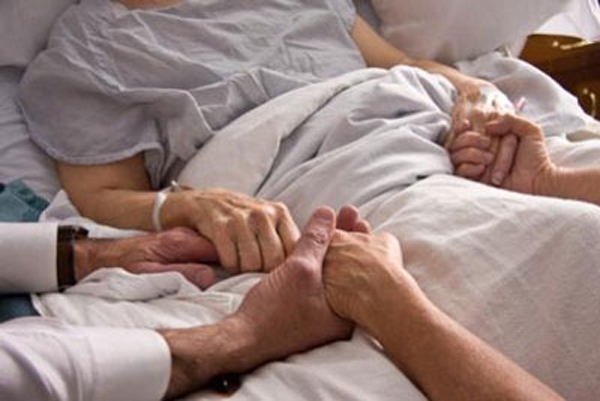 “How many of you had parents who prayed for you when you were sick as little kids?” 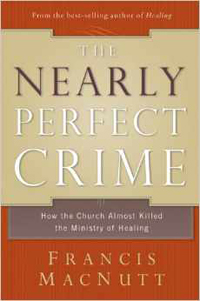 That was the question that Francis MacNutt asked before he taught a group of gathered leaders about the importance of always praying for the sick, no matter the ailment, and no matter how many times they ask for prayer.  He was sharing some of his conclusions from his book about healing called A Nearly Perfect Crime.

There were probably ten leaders from our church in that meeting back in 2005, and we were all impacted by what Francis had to say. In fact, he called theological systems and teachings that minimized the present-day availability of healing to Christians a… (and I quote)… “damned lie!”

Because there is simply nothing in any part of the Bible that tells you not to pray for the sick.  Everywhere you look, you are encouraged to pray for healing.

Some months ago a dear family in the church we were pastoring, who had been praying for their daughter since she was an infant, stood teary-eyed and rejoicing before our church, telling us that she had been totally healed from a sickness that was chipping away at her health, and threatening her life!

I personally remember praying for her at church, in our home, in their home, and several times when I saw prayer requests on our prayer chain or FaceBook page.  I can remember putting my hands on her head and praying for healing.

Back to the question that Francis asked…

“How many of you had parents who prayed for you when you were kids?”

That was the last question he asked.  The first question (keep your hands up) was “how many of you have seen God heal a sick person as a result of your own prayers for them?”  Many of the people who had received prayer as a child still had their hands in the air.  Why this correlation? Because they had been taught from a young age that God is the living God, that God is real, and they had seen God heal!  So – they were not afraid to pray for the sick.

“You probably didn’t see a healing every time, but you kept praying, and eventually you would see God move.”

He was right!  People who pray for the sick eventually see God move, and that makes them pray again.

“The reason I pray for every sick person I meet is because I have learned that some of them get healed, and I don’t want to miss even one possibility!”

I don’t know why everyone doesn’t get healed instantly (or ever, in some cases), but that won’t stop me from praying either.  So, this post isn’t an apologetic for some unsustainable doctrinal position that asserts “God always heals” (blaming your lack of faith if it doesn’t happen).  And it isn’t a secret formula for healing, or an attempt to answer any questions about why everyone isn’t healed. I don’t know the answer to that question. Nobody does.  It is, however, an encouragement to keep praying for the sick!

How about you?  Have you prayed for healing? If you have a testimony of healing, leave it in the comments below. Make it is as long as you like!  If you have a prayer request about healing, leave it too, and I will be praying for you as soon as I see your post (by the way, if you experience healing and relief, you have to come back and share that too!).