Would You Add Anything? 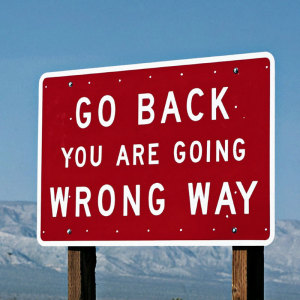 Roger Olson recently wrote about the different behaviors that he thinks should cause someone to run from a congregation. I think this is a great conversation to have.

So here are my suggestions for “behaviors that should cause people to RUN from a congregation EVEN IF it is perfectly orthodox doctrinally and even though its reputation is evangelical”:

Would you add anything?