Hip Hop, the Gospel, and Missions 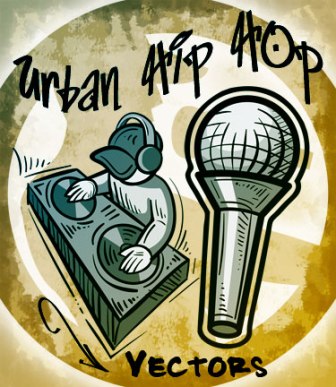 It’s been about six years since I was on tour doing hip hop shows and selling CD’s trying to pay bills and live. A lot has changed. For starters, I went from having one daughter to having four kids. I also transitioned from a full-time rhymesayer to serving a local church as a pastor. Finishing up my theological education took some time and a lot of focus, but it was good. I’m now at a place where I sense the Lord bringing back some passions that I have had to set on the back-burner.

Seven years ago I really didn’t have a grasp on the details of the gospel, or of Scripture, or of the issues related to missions and contextualization. I just made rap songs. It wasn’t that I didn’t have a relationship with Christ, but my understanding of Christ’s cross or of gospel proclamation were simply absent in my music, and the things I now believe strongly were simply in seed form.

But lately I’ve been really feeling the desire to make music again. And to reflect on hip hop culture and discipleship and missional contextualization in the context of the hip hop culture.

I’m not sure where this is going, but I am pretty certain I’m going to be writing on this subject (hence the blog category) and I’m pretty sure I’m going to be making beats and making raps.

I’d like to explore the divide between the people making hip hop who happen to be Christians (Deep Space 5, Tunnel Rats) and those who make Christian hip hop (Lecrae, Cross Movement). That is an over-simplification, so bear with me. I hope to explain that and interact with the statements that some of my favorite artists have made.

For the record: I’m currently listening to both of Timothy Brindle’s albums (“Killing Sin” and “The Great Awakening”), Shai Linne’s “The Atonement,” DeepSpace5’s “The Future Ain’t What it Used to Be,” and Sup the Chemists two albums, “Illumination” and “Dust.”